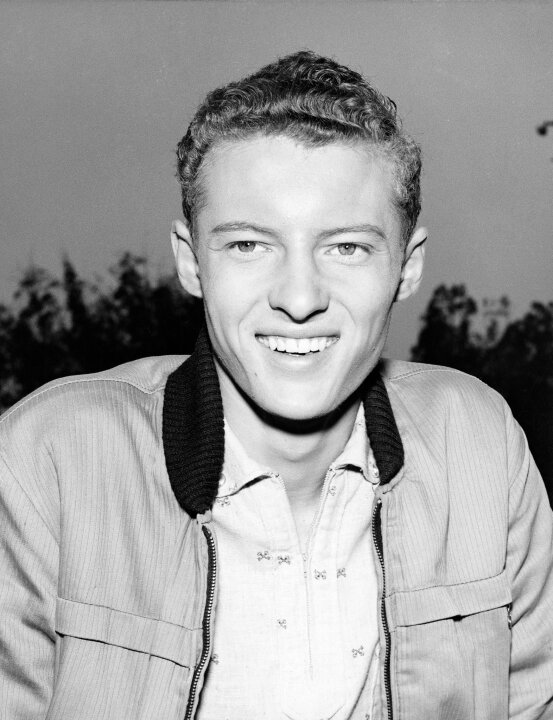 Notifications: · Newest First
Me Too
[b]"The Eddie Haskell Effect" [/b](sometimes called the "Eddie Haskell Syndrome") refers to an employee in a workplace environment who acts obsequiously toward management and presents himself/herself as a model employee, but bullies peers and subordinates when the boss isn't around.

The syndrome was named after the character Eddie Haskell, from the late '50s-early '60s TV sitcom, [i]Leave It to Beaver[/i]. The Eddie character never failed to act in an ingratiating manner toward the parents of his friend Wally Cleaver ("That's a lovely dress you're wearing, Mrs. Cleaver.") while tormenting Wally's younger brother Beaver (“What’s the matter, kid, did you spill jam on your bib?”) behind their backs.

Of course Ward and June Cleaver were never fooled by Eddie's duplicity. They would generally play along as if they were unaware, but they really knew what he was about.

As you may know, Ken Osmond, the actor who played Eddie Haskell, passed away earlier this week at the age of 76.

It should be noted that Ken Osmond was nothing like Eddie Haskell. Tony Dow (Wally Cleaver), Jerry Mathers (Beaver Cleaver), Osmond's sons, and members of the LAPD have described him as a great colleague, friend, and parent. Jerry Mathers remarked that he was the best actor of them all, convincingly playing a character who was so radically different from himself.

Vivaci ·
Oh I remember this character. One of my grandfather's friends was just like this...always kind to is in front of him, and when he used to turn around, he was a different person altogether. Same with my ex-sister-in-law. 🤨
1 · Reply · May 22, 2020 | ·
View 1 more replies »

Vivaci ·
[@121363,Rutterman] True...It shows their business minded nature.... they'll not even show interest until they see some benefit there.