Boomers and Gen Xers love to bring up how millennials would get destroyed o... | Miscellaneous | Similar Worlds
Miscellaneous
Follow
Fun
No Notifications
Only logged in members can reply and interact with the post.
Join Similar Worlds today »

as if they didn't lose every single war their generation engaged in lmao. Ya'll forget Vietnam or Iraq?

causernamebemyusername · 26-30, M
Don't forget bombing and mining Cambodia which we weren't even at war with.
+ 1

MethDozer · M
Everyone knows GenZ is the real fuck up.
+ 2

WintaTheAngle · 41-45, M
Every generation has its proving ground. We’re still in one right now.

Also people talk a lot of crap about situations they’ve never been in themselves, like wars.
+ 2

WintaTheAngle · 41-45, M
[@960372,NoahB] You’re not wrong. I’ve known men who are conflict zone veterans trash cinemas for the stupidity they show on screen. Hollywood has frequently dismissed military advisers, veterans and eye witnesses because “it didn’t make a good movie”. And people seem to believe everything they see.

Every generation has its moment. Because real life isn’t heros and villains it’s just people doing the best they can with what they’ve got. It’s always been that way.
+ 1 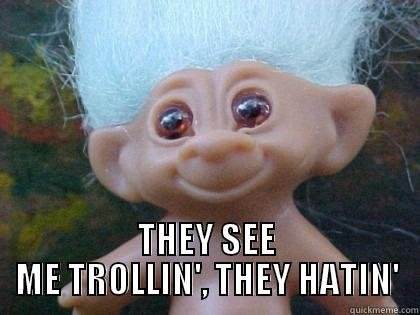 Tyr77 · 41-45, M
What's interesting about Vietnam is that it were memebers of America's so called greatest generation that bore the responsibility for making it such a disaster.
+ 1