And women shouldn't call men a perv for being a guy

SapphicHeart · F
Very true. Being a perv is an action. It's not a gender. And gender never is an excuse for bad behaviour.
+ 5

SapphicHeart · F
[@594575,isupportalexwubbels]
I think I understood the message very perfectly and confirmed it in my own words. Maybe you misunderstood the post, but it won't be because how it's formulated. Can't tell you why though.
+ 1

FrogManSomtimesLooksBothWays · M
What's wrong with a [i]little[/i] perviness? It adds spice to a relationship.
+ 2

isupportalexwubbels · 36-40, M
Guys do that wow I never New not being scarstic at all
+ 1

Justjamie
Yeah agreed, not every mans a perv,not every pervs a woman
+ 1 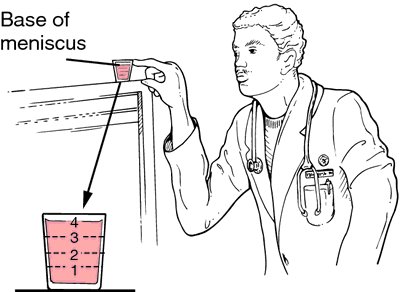 Andrew19EightyFive · 31-35, M
Mutual respect and healthy reservations from both parties would go some way to help maintain healthy relationships between friends and strangers, I believe.
+ 1

HeyITHAPPENS · 26-30, M
People should just think before they speak and as hard as some think it is just respect others personal space.
+ 1

GBPackersFan · 41-45, M
I fail at everything including my attempt at being pervy
+ 1 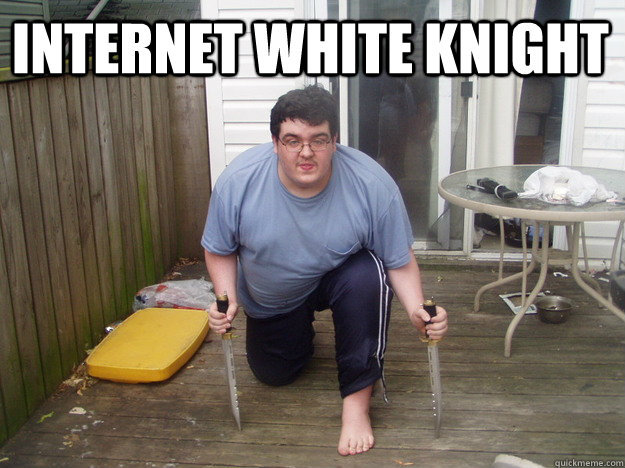 Alex2468 · M
Ok this might sound weird and feel free to say no. I'm a very macho guy so for this one time, I would like to feel a bit uncomfortable. I would like it if you made me have a really girly conversation with you. Like a long girly convo that you would have just with girls. Would you wanna try that? Lol Nothing Perv here. Just chat.
+ 1

wyolatex · 36-40, M
Very true. It boils down to mutual regard and respect on both parties and the treating of each person with an inherent dignity. Perversion can be subjective and, I feel, exists in everyone in some way. But assuming that everyone is into it or wants to talk it all the time is wrong. How about getting to know others through honest conversation?
+ 1