Home Groups People
Oh god. I’m trying to psyche myself up to send that plumber with the gorge... | Situations | Similar Worlds
Situations
Follow
Random
No Notifications
Only logged in members can reply and interact with the post.
Join Similar Worlds today »

Oh god. I’m trying to psyche myself up to send that plumber with the gorgeous eyes a text asking if he’d like to go out for coffee. 😬🙈

I typed out this text & just have to hit send. 😬

“Hi *******. I know this is coming out of left field, but I was wondering if you’re single and would be interested in going out for coffee sometime.”

questionWeaver
Give it a whirl!
+ 3

Novascel · M
Whats the worst that he can say? No? I would go for it. You got nothing to lose.
+ 4

questionWeaver
Do a poll and go with the popular vote!
+ 1

BoobooSnafu
You have plenty of moxy to do this .

And there's no loss in trying. 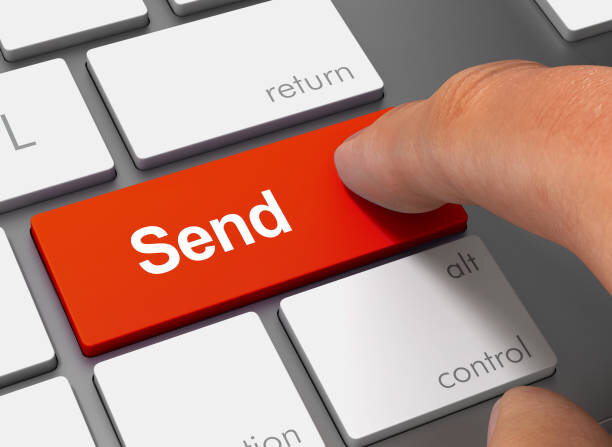 MrBlueSky
Take a shot of liquid courage and do it. You are hella gorgeous unless he's in a relationship I'm positive he'll respond xD
+ 2

Reject · 26-30, M
Yay! I’m so happy to see this post. Do it. There’s no regrets that way. Also, too many of us keep good feelings to ourselves when reaching out with our positive vibes only makes the world better for everyone.
+ 2

marsbar · F
[@471800,Reject] Awww you should S. Start off as friends & see what vibes you get from her. Then muster up the courage. Just know that if things don’t go the way you want them to, you can pick up yourself & move on from it. 😇

marsbar · F
Oh my god I’m so nervous that I can’t stop laughing. And you guys aren’t helping with my giggles. 😓😆🤣
+ 7

Leggs · 46-50, F
Just say, "...and maybe afterwards, you can give MY plumbing a good inspection and cleaning".

For real though, even if he declines for whatever reason, he will be flattered because when a woman asks out a man, it means he didn't have to do the asking so less work.
+ 1

SageWanderer · 70-79, M
As a wise person told me once, “Babe Ruth holds the record for home runs. He also holds the record for being struck out most times. If you don’t swing you won’t connect”. That was years ago but still hold true. Also if you fail, hold your head high and try again another day.
+ 3

marsbar · F
[@470400,Somewhereovertherainbow] Are you living vicariously through me? 😄
+ 2

Piper · 61-69, F
The only harm in sending that perfectly unobjectionable text, is of course the possibility of rejection. Only you know if the risk of that, is worth never knowing what might have happened if you didn't.😶
+ 1

marsbar · F
Ok SWeeps. I sent him the text an hour ago. Once I pressed send, I screamed. 🤣. I haven’t heard back yet, but it’s cool if I don’t, or he says no. It’s not going to affect me negatively. At least I said I did it & tried.

I hope he more Super than Mario.

JustcallmeNameless · 31-35, F
I don't know it could go both ways. Some guys are flattered by it while others think it's a desperate move. Anyways good luck.
+ 2

Majorlatency · M
Go for it, if it doesn't work out at least he can plunge your P trap..
+ 1