So, everyone knows that Frank Biden has been buying up stock in solar panel... | I Money | Similar Worlds
I Money
Follow
No Notifications
Only logged in members can reply and interact with the post.
Join Similar Worlds today »

So, everyone knows that Frank Biden has been buying up stock in solar panels, and solar companies, right?

He started as soon as it looked like his brother would win the Presidential election.

Incidentally, that's how Al Gore became a multi-millionaire. He bought up solar company stocks, and then went overseas in 2015 to the Paris Climate Accords meetings and told everyone in the world that global warming was going to melt the polar ice caps in 10 years.

cherokeepatti · 61-69, F
[@387713,4meAndyou] It’s not just the Bidens that have done such things, the California politician have padded their nests with this crap too. They need to be exposed & charged for it. Harvesting taxpayers money by creating laws that benefit themselves.
+ 1 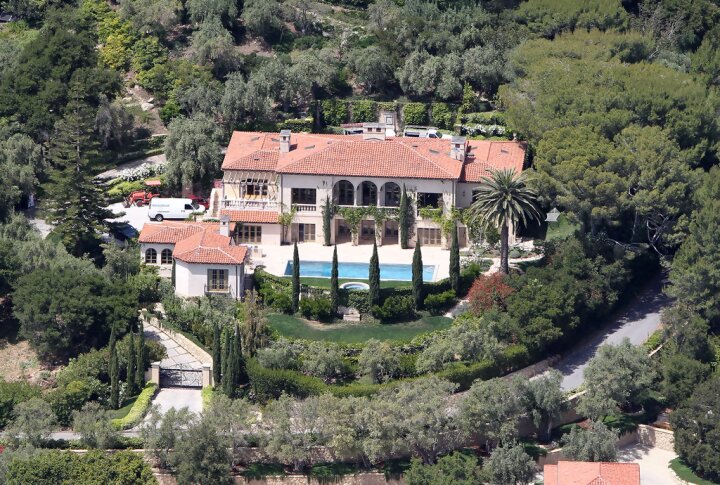 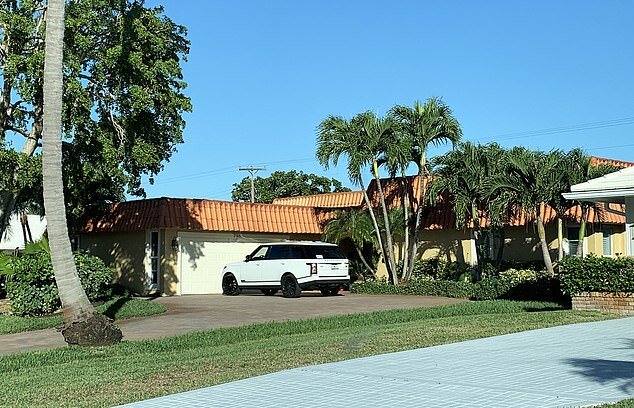 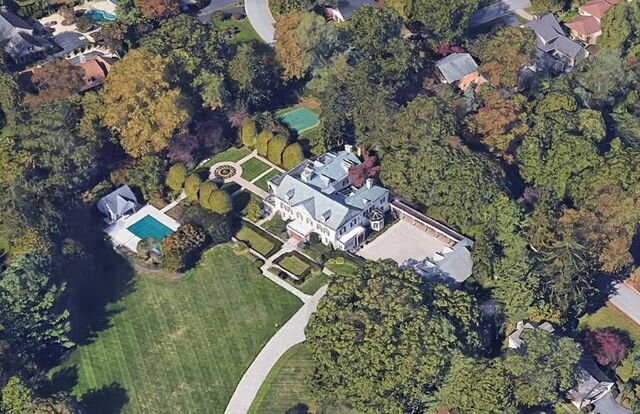 Mmiker · M
There’s no end to their swindling and cheating. And the people all suffer. Using the entire country to their personal benefit
+ 3

TexChik · F
And then Gore and Obama bought multimillion dollar estates right on the beach front ....so much for rising ocean levels
+ 2

SumKindaMunster · 51-55, M
What! Joe Biden is using his political connections to enrich his family?🤣

Mondayschild · F
I guess he is allowed since he's not really the prez. Trumps business dealings all just got thrown under the rug.
+ 0 · Reply · Jan 28, 2021
View 2 more replies »

EuphoricTurtle · 36-40, M
I have no idea about Frank Biden buying stock in Solar panels, but if it's such common knowledge surely you could add a link to substantiate it.

As for Al Gore's wealth I'm sorry to say you're wrong. In fact those proved to be major losses
[quote]Gore also had his share of flubs, most of them in his efforts at green-tech investing. An investment firm he helped to start took stakes in two carbon-trading firms that fizzled and also racked up tens of millions in losses in a solar-module maker. [/quote]
https://www.google.com/amp/s/financialpost.com/news/how-al-gore-amassed-a-200-million-fortune-after-presidential-defeat/wcm/da139d1a-fa74-4fac-9171-427798151a0c/amp/
+ 0 · Reply · Jan 28, 2021

[quote]After Joe Biden brought together leaders for CESI, brother Frank’s firm Sun Fund Americas announced that it was “engaged in projects and is in negotiations with governments of other countries in the [Caribbean] region for both its Solar and Waste to Energy development services.” As if to push the idea along, the Obama administration’s OPIC provided a $47.5 million loan to support the construction of a 20-megawatt solar facility in Clarendon, Jamaica.

· Reply · Jan 28, 2021
This message was deleted by the author of the main post.
19 people following
I Money Personal Stories, Advice, and Support