Left wingers be like: Bernie sanders sure puts his money where his mouth is... | Community | Similar Worlds
Community
Follow
Fun
No Notifications
Only logged in members can reply and interact with the post.
Join Similar Worlds today »

Left wingers be like: Bernie sanders sure puts his money where his mouth is..

3 mansions a summer home and a millionaires bank account 😁🕺

ViciDraco · 36-40, M
[@401815,KaliKali] they think he's a leftist instead of a centrist. So they believe his messaging is hypocrisy and should offend leftists that support him. As if we don't already recognize the difference.
+ 1

ViciDraco · 36-40, M
Your point is? Bernie Sanders isn't against people becoming millionaires. If you get that from his messaging, you do not understand the message.
+ 2

deadgerbil · 22-25, M
[@401815,KaliKali] [@657984,ViciDraco] the creator of this post revels in ignorance. I caught him spreading this conspiratorial nonsense awhile back, and he lacked the humility to admit he was wrong lol maybe it's a character fault

The image he deleted was this: 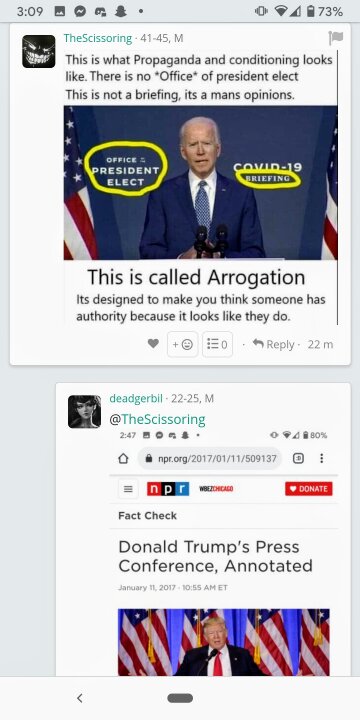 ViciDraco · 36-40, M
[@1149,MrBrownstone] they aren't even mansions. One is a row house near DC when he's there for work. One is his primary residence in Vermont, and one is a lakeside vacation home. He's definitely privileged, but none of these places really qualify as mansions. The vacation home might come closest.
+ 0 · Reply · Jun 10, 2021
21679 people following
Community Personal Stories, Advice, and Support