Home Groups People
Should we have more coins in the USA? Japan has coins roughly equivalent to... | I Am American | Similar Worlds
I Am American
Follow
Random
No Notifications
Only logged in members can reply and interact with the post.
Join Similar Worlds today »

Should we have more coins in the USA? 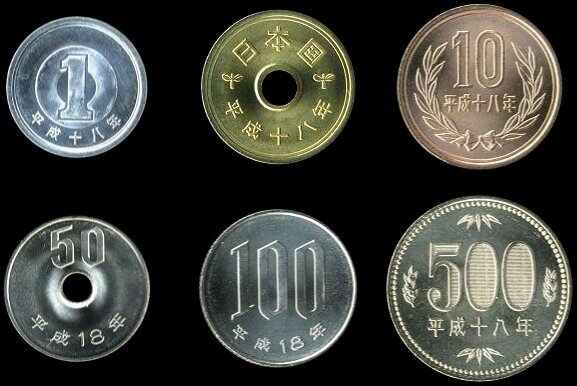 helenS · 31-35, F
The one with the hole in the middle is nice. I've been in Japan quite often, and I have to say their coins a nicely distinguishable.
On the other hand, they do not have a ¥25 coin, corresponding roughly to a quarter.
+ 0 · Reply · 3 days ago3 d
6314 people following
I Am American Personal Stories, Advice, and Support