China’s Coronavirus Is Single Biggest Attack on the World in History Presid... | Politics | Similar Worlds
This post may contain Mildly Adult content.
Politics
Follow
Mildly AdultRandom
No Notifications
Only logged in members can reply and interact with the post.
Join Similar Worlds today »

President Trump joined Stuart Varney on Varney and Co. on Monday morning. This was after his much anticipated speech in North Carolina over the weekend.

President Trump accused China of the biggest attack on the world in history.

And President Trump called on China to pay at least $10 trillion in reparations for the viral attack whether it was on purpose or not.

Meanwhile Biden is preparing pallets of cash to send to all enemies of the US as part of his America Last policy. [That last part was just me being an asshole cuz I dislike Biden]

Xipooh · 26-30, M
I'm sure him stirring up animosity towards China is going to end well. There's plenty to call them out on considering their human rights abuses and aggressive territorialism, but it's basically a conspiracy theory at this point. Reparations may very well be in order though.

He's just trying to stay relevant by stirring up his base at the cost of diplomatic stability. That's why he's such a shitty president and a liability.
+ 2

Burnley123 · 36-40, M
The evidence that this is deliberate is about as strong as the evidence for ingesting bleech.

If your man had followed evidence better, he would have handled the pandemic better. He would probably still be President instead of just being a troll.
+ 4 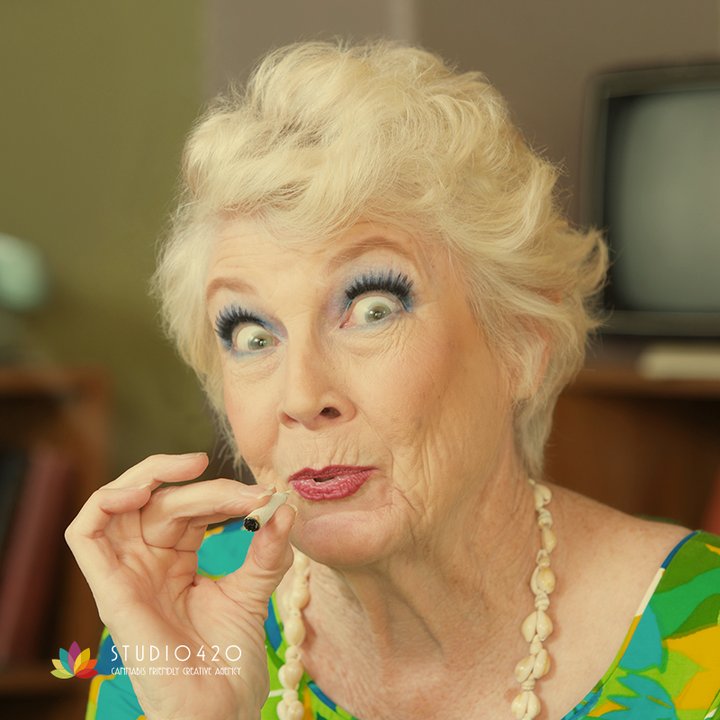 Now that is a conspiracy which would make a bit of sense.
+ 1

CountScrofula · 36-40, M
What I love about this is that if it is true, it is entirely based on China knowing that the US' response to coronavirus would be fucking incompetent.
+ 5

And then Trump managed private industry to come up with a vaccine in record time. 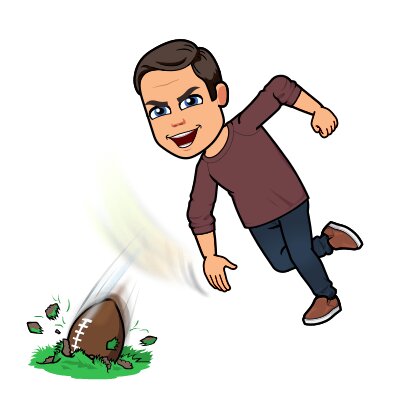 CountScrofula · 36-40, M
[@841775,Budwick] What are you talking about the vaccine was made by Turkish immigrants in Germany who own their own company, contracted out to a multinational.
+ 2

Kwek00 · 36-40, M
Yes, they poisoned their own countrymen just because they knew that worldleaders would watch the contagion spread in disbelief and refuse to act accordingly. The plan was so smart, that it actually predicted the stupidity of countries pleading for herd immunity or saying things like: "our country was not made to be shut down". That's how smart China is.
+ 1

Dlrannie · 26-30, F
You seem to have forgotten the flu pandemic commonly (and mistakenly) known as Spanish flu which was first recorded in Kansas. When will the USA be paying for the damage that caused the World 🙂
+ 2

danser
I personally believe China played a major role in spreading covid though that's not coz of Trump said it. Nonetheless, there are too many divisions among the people who for political gain would depend China.
+ 2

I'll take a Trump 'cultist' over a democrat Marxist any day!
+ 4

[quote]"So his travelban that was limited to China only wasn't another form of pure aggitation? It wasn't rational, because the virus already spread to diffrent places so it could come in from all the countries that were already dealing with it. But he choice to limit flights between China only. That's it, it was stupid to the core."[/quote]

You conveniently overlook that the ban was soon extended to Europe, when it became obvious what a fine job the Europeans were doing with the virus. 🙄
And Biden just recently imposed a ban on travel from India because of the Covid surge there. Was that "racist" or "stupid to the core" too? Nah, that was just fine as far as our corrupt media (or you) were concerned. It was bad only when Trump did it. 😂

Indeed, that is all a government can do. And which government (and under whose leadership) did it best? Where were the EU vaccines? Does the EU not have lots of money? And does the EU not have a large pharmaceutical industry? Why did the EU have to wait for the US to develop a vaccine?
As usual, you blame Trump for everything that went wrong, but are unwilling to give him any credit for what went right.

[quote]"His [Trump's] base has reduced itself to nothing more but a bunch of mesmerised parrots, including you miss Bell."
[/quote]

My, my... such anger. The gentleman doth protest too much, methinks. 🤭

adorbz · 22-25, F
tbf whether or not china can actually be held to blame for covid, it’d be kinda nice if they paid $10trillion reparations for all the other problems they cause lol. Not that they’re gonna be feeling threatened at all by what trump wants 😆
+ 0 · Reply · Jun 7, 2021

Spotpot · 41-45, M
Trump refused implementing the defence production act because he listend to big pharma but Biden did implementing it that hastend the development of covid vaccines.
+ 0 · Reply · Jun 7, 2021
Edited: 1 week ago

smiler2012 · 56-60, M
{@budwick ] ok two straight questions is there enough hard evidence to point the finger at china for the corona virus . again the same question again where you quote trump blaming china for purposely letting the virus out . i am sad to say if you can take the word of a proven liar as holy than thou
+ 0 · Reply · Jun 7, 2021
Edited: 1 week ago

SoapOperaglasses · F
Its an amerikan disease and China has been America's outpost for pushing ahead the NWO but actually China is less predatory in lots of ways. And more abusive locally in some horrible ways too.

China got USED to make it look like the disease wasn't an amerikan project. It was. This stuff was in the waxworks from the early seventies. I remember the reports of the research. How to mess with DNA to create new life forms to do stuff with...I wondered what they meant.
+ 0 · Reply · Jun 7, 2021

stratosranger · M
(Washington, DC) Judicial Watch today announced that it obtained 280 pages of documents from the Department of Health and Human Services revealing that from 2014 to 2019, $826,277 was given to the Wuhan Institute of Virology for bat coronavirus research by the National Institute of Allergy and Infectious Diseases (NIAID), which is headed by Dr. Anthony Fauci.

The documents, some of which were redacted or withheld in their entirely, were obtained through a Freedom of Information Act (FOIA) lawsuit seeking records of communications, contracts and agreements with the Wuhan Institute of Virology in China (Judicial Watch, Inc. v. U.S. Department of Health and Human Services (No. 1:21-cv-00696)). The agency is only processing 300 pages records per month, which means it will take until the end of November for the records to be fully reviewed and released under FOIA.

The records include a chart of NIAID funding to the Wuhan Institute of Virology sent on April 21, 2020, by NIAID’s Chase Crawford to Principal Deputy Director Hugh Auchincloss and other NIAID officials. The agency funds directed to the Wuhan Institute of Virology between the years 2014-2019 total $826,277. All of the projects listed in the chart are titled “Understanding the Risk of Bat Coronavirus Emergence.”
+ 1

SoapOperaglasses · F
[@604557,stratosranger] I got a dose in Jan 2020 when I was in the hospital for a bone procedure and I got sent home and I called back on day 10 in terrible pain and fear and they called the POLICE on me. It took 5 months to recover. The hip replacement was easy compared to the BIG DISEASE...GI version. I was 73 and poor. Now I'm 74 and more poor.

Maybe they were trying to put our latter day EUGENICS policy into effect. ANd by "they" I don't mean "China"

We all know that

Also the election was stolen
+ 1