Is it safe to say that people who want us to colonize Mars are very dangero... | Politics | Similar Worlds
Politics
Follow
Asking
No Notifications
Only logged in members can reply and interact with the post.
Join Similar Worlds today »

Is it safe to say that people who want us to colonize Mars are very dangerous?

How can they avoid the lessons of history?
Colonizing Mars, after our experiences with colonialism on Earth?

badminton · 61-69, MVIP
I suspect billionaires want to colonize Mars as a place they can escape to in case people get wise to their destructive schemes for our planet; climate change, pollution, wars, stealing all the world's wealth, etc.
+ 3

blackdude · 26-30, M
its not about mars, its about space as a whole. space is filled with resources and opportunity. its should belong all people on earth, not a few people who are rich enough to get there
+ 0 · Reply · Jun 4, 2021

Budwick · 70-79, M
I think you should begin a twitter campaign against Elon Musk on this point. 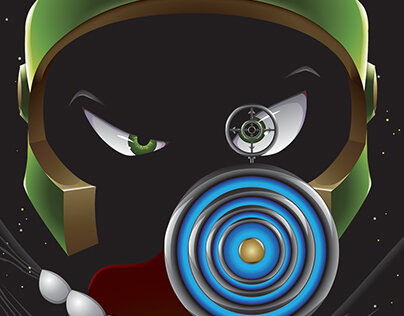 LordShadowfireTheSarcastic · 41-45, M
No, it's not safe to say that, but looking at history, this is what's going to happen:

1. A Martian colony will be established, with the goal of becoming sustainable without support from Earth.
2. The government (or governments) in charge of the colony will try to enforce laws on the colonists, who won't see why Earth laws should apply to them.
3. The colony will apply for independence and be denied.
4. There will be a war, and an outcry from the United Nations.
5. The colony becomes a country.
+ 0 · Reply · Jun 4, 2021
Edited: 2 wks ago

beckyromero · 31-35, F
Ever hear the phrase don't keep all your eggs in one basket?

We need to branch out to increase the long-term survival of humanity.
+ 2

Graylight · 46-50, F
We are far from colonizing Mars, but you can bet that if that day ever comes oh, Mars will already be in its next decline. Anything man touches, he eventually destroys.
+ 0 · Reply · Jun 5, 2021
Edited: 1 week ago