Someone said gender reveals are transphobic 😪 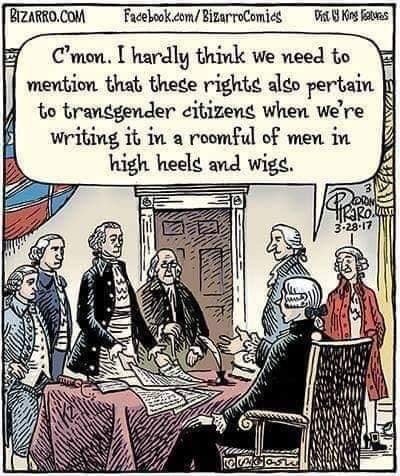 And it's all based on a lack of understanding of what gender is. Like someone saw 'gender' as a trendy word so created this tradition without understanding anything.

NativeOregonian · 46-50
I identify Trans and I for one am sick and tired of these so called activists thinking they can create new offences just to start shit.
+ 6

KaiTheHuman · 18-21
Gender reveal parties are needless, but they're not transphobic. Whoever that "someone" is--they're dumb 😉
+ 1

Shayla · F
Gender reveal are just... awkward. Hey, let's have a party that focuses on a baby's genitals 😖
+ 1