Have never owned a profitable business, been sued, had rental property or they still live with their parents. 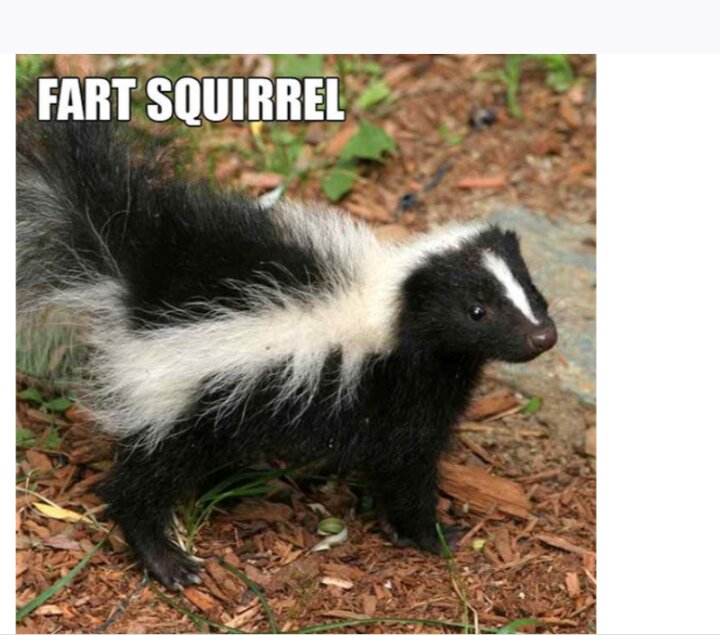 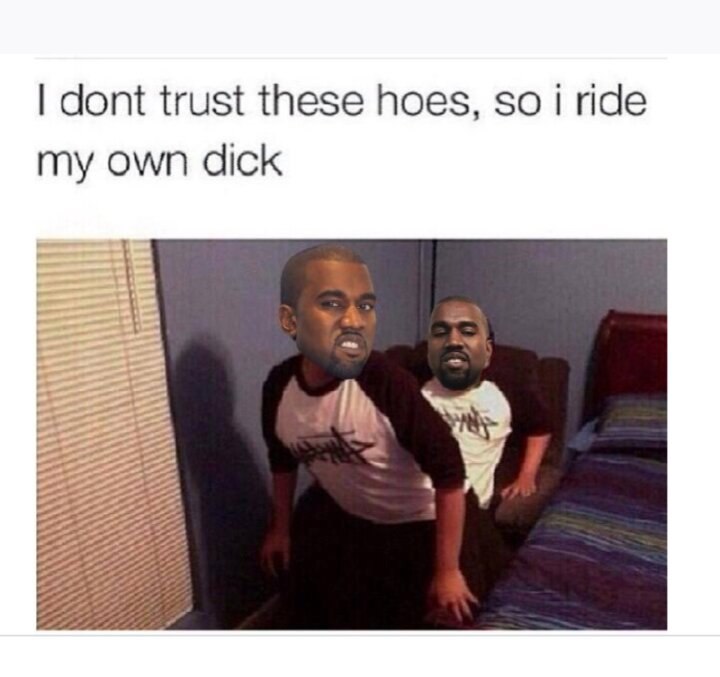 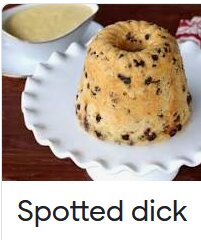 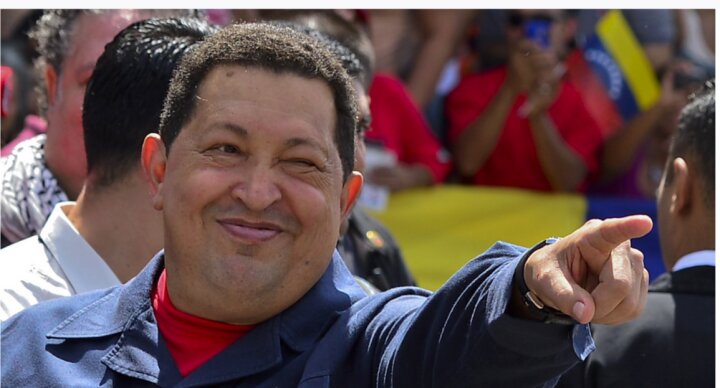 But on a real note, there's a difference between being childish and child-like. You can be both mature and childish.
In fact I don't think there's anything wrong with being childish because aging physically is already bad enough. Who wants to age mentally?
+ 3

· Reply · 4 days ago4 d
Edited: 4 days ago
This message was deleted by the author of the main post.

SageTheProblemChild · M
Yeah, no offense to anyone here, but I can’t take criticism from someone who spends every waking moment on SW too seriously 😅
+ 1

DarkHeaven ·
I’m pretty immature in some ways. I’m okay with that.
+ 1

DarkHeaven ·
[@1161949,mrlopez] People often think way too much of themselves. The benefit of living the life I’ve lived, is that’s impossible. I’ve been treated like an animal, basically. So, hard to think you are the shit after that.
+ 1