I personally have been to this monument - The Georgia Guidestones. They are often called the 10 commandments of the New World Order. Their plans are

openly laid out for all to see. Maintaining humanity under 500 million has really been brought to light during the Covid/vaccine cull of the population today. You might have gotten the right one (but 3 of them have reported side effects that are dangerous) - and yet, they have to cull the population somehow. Some think this is a joke or misinformation, but many people are dying from the vaccines. India, Italy, Africa. Some joke. Now, aside from this, of course, in reference to the people who do not seem to be directly effected, it is important to consider the fact that the spike proteins that the mRNA instructions in these shots have our ribosomes produce do lead to an increase in antibodies to these spike proteins. The problem is that these antibodies are non neutralizing, and will likely lead to something called antibody dependent enhancement, where the antibodies produced only partially latch to the virus and actually enhance its ability to invade healthy cells and replicate. It’s not happening right now because it’s required that the spike proteins on the outside of viruses have a slightly different sequence after mutation. This takes time. When this happens, ADE occurs and leads to a much more severe reaction from variants or even other coronaviruses in general. I believe that the vaccine will literally lead to people dying from the common cold. This will of course just be blamed on the unvaccinated and some crazy new variant that they’re helping to spread. I think they know very much about how antibodies work, and they’re using them against us. This is how they will get away with murdering a huge amount of the population. In addition to that, the spike proteins themselves are working their way through the bloodstream coagulating in areas with large concentrations of ACE2 receptors. This will lead to all sorts of other chronic problems as well, including brain prions. They’re trying to terrorize us into taking a vaccine which will cause irreparable damage to our bodies, highjack our immune systems, and in years time cause mass death. 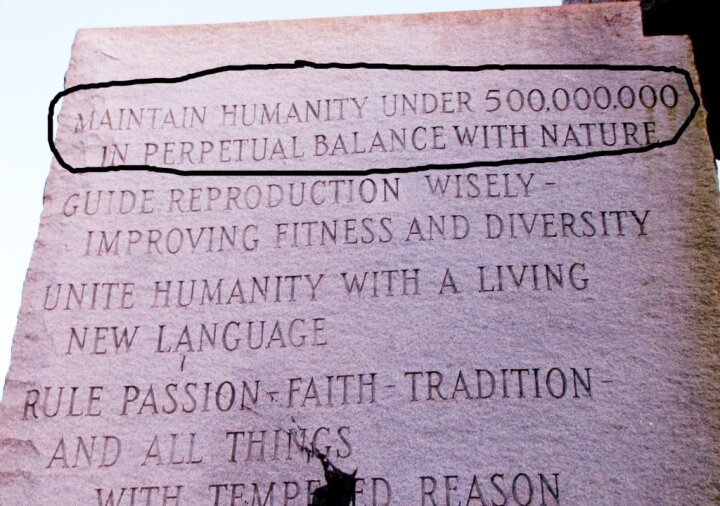 causernamebemyusername · M
They don't need a vaccine to reduce the population when they can just indoctrinate people into cults like this and get them to kill themselves and others. Cults and religions have been the single greatest population control for thousands of years.
+ 2

PhpPhoenix · M
The common cold is caused by a rhino virus, not a corona virus. How are the vaccines going to affect that? This is obviously just a bunch of scientific terms jumbled together in a scary story with no scientific basis.
+ 0 · Reply · Sep 13, 2021
27171 people following
Uncategorized Personal Stories, Advice, and Support