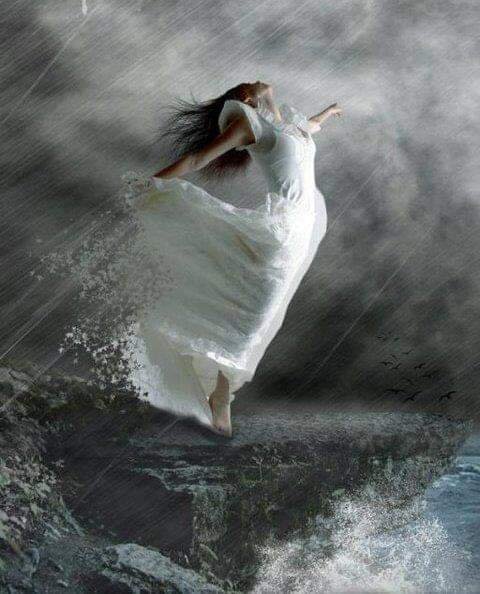 
So this is based on wen i got married in 2016 long distance relationship and i had a gut feeling from begginning. And things got kind of crazy. A month after we married i came here waiting for his visa. When i was so happy seeing him on facebook. I'm like a guy thats for me, just wanted at least to say hi let alone have a decent convo. And he went on how all his friends got married and came to Canada except him. And i am lying about the visa and i swear i was on and off with the lawyer everytime i come home from work. Then i realized he was a fob just used me to get to here. But i was forced into believing he was the one for me so i had to be satisfied. He didn't call or text or even call for my birthday at least. Everytime i had to call his parents. They would say he is sleeping. Lied to people including myself with a big fat smile. so after a yr and a half when he unblocked me i thought i had to forgive him just so i can satisfy my mother who blamed me for his doings. 3d time working my a** off to fly to him. This time i quit my job cause i thought i should be there. Go over there. Still at his parents. Not working always on his phone and ciggerette or sleeping. Doesn't talk to me nothing. A huge fight leading me to go to my uncles place down there until i came back which was not pleasent as well. Had to be locked up as so not to "embarrass" them. My sis was down there too, so her and my aunt would always force my phone out of my hand searching it cause they suspected i was talking to a guy from the village where i was but no is because he brought me there with my suitcases and left without another word. I flew home finally. My mother didn't talk with me for a month. A rumor went on that i went to my home village where my uncle was because i was talking to a guy down there. It's not until his brother and his brothers wife got seperated that they..my mom finally believed me. 2 years after to finally get my divorce papers.

Having taken the time to read this whole "experience," of yours, I could only go "whew!"
A favorite band of mine came to mind. as I wound myself all the way down thru all this. The song was called, "As I Come Of Age." Thot I might post the lyrics and the song. To me, I feel there's a certain juxtaposition between you, and their observations. Hope you don't mind me barging in.