Some Google Incel Must Have Been In Charge Of This Project

Following rumors about Google’s upcoming AirTag-like Bluetooth tracker codenamed ‘Grogu,’ a concept imagining what the tracker could be like envisions a world where nerds can actually find the G Spot.

A mockup product page designed by Obi Fidler shows off what the ‘Grogu’ tracker could be like. The mockup looks ripped straight from Google’s own web store and is well worth checking out since it’s full of cool animations.

Aside from the ‘G Spot’ name, the concept actually makes a lot of sense. The tracker looks a lot like an AirTag, except it comes in various Google colors (‘Chalk,’ ‘Charcoal,’ ‘Sage,’ ‘Sand,’ and ‘Sky’). Instead of a boring plastic top, it has a fabric material. It almost looks like a tiny Nest Mini. 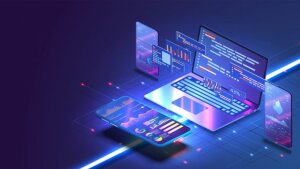