Why Many Paths, Same Destination Rationality is Deceptive [Spirituality & Religion]

A few of the underlying thoughts behind this "many paths, same destination" claim, are actually quite exclusive when investigated. One of the underlying thoughts, is that fundamentally, all religions teach the same thing. That could not be further from the truth. Just take the two largest religions in the world, as an example. In Islam, Allah only reserves love for those who "do good" (Surah 2:195, 3:134, 148, 5:93). Therefore, if you don't fight for Allah, you will not be loved by him. In fact, there are groups of people that the Quran says Allah does not love.

In Christianity, God is love (1John 4:16). God shows love to everyone, including those who don't "do good".... the prostitute in John 8, the thief on the cross in Luke 23, the crooked tax collector, named Zachcheus in Luke 19.

What's the point? Christianity is fundamentally different from Islam and every other major belief system. How so? In every major belief system, the love of God has to be "earned" through moral conformity. In Christianity, the order is reversed. God loves us even [b]before[/b] we conform. Even more, God loves us and died for us, before we even showed an ounce of love to Him. He even loves those who hate him, and died for them! From the cross, he asked his Heavenly Father to "Forgive them, for they know not what they do." Could you forgive someone who beat you, betrayed you, spit on you, mocked you, cursed at you, shamed you, broke your bones, then nailed your hands and feet to a cross? Jesus didn't deserve death. He [b]deserves[/b] all the glory.

If we were to evaluate each belief system of the world, we would notice not just minor differences, but large-scale fundamental differences. To say that all paths lead to the same God, is being very dismissive of the claims of each one. Christianity is the only belief system where you do NOT have to do something in order to be worthy of it, deserve it, or to earn salvation.

Historically, Christianity has been the most inclusive belief system in history, showing no favoritism based on age, race, or gender and even risking security for the well-being of others. The reason for this inclusivity has its roots in the Bible. As mentioned  above, Jesus shows love and forgiveness to the prostitute, the thief, and the crooked tax collector, but there is much more inclusivity than just that small sample. Galatians 3:28 sums it up nicely, "There is neither Jew nor Greek, slave nor free, male nor female...for you are all one in Christ Jesus."

Jesus didn't leave us to guess whether or not the numerous paths we take in life, will actually lead to an exact or similar, ultimate outcome. They don't. Not in a spiritual sense. "There's a way that SEEMS RIGHT TO MAN, but the end thereof, is death."  Physical and spiritual death. Proverbs 14:12 .  Jesus made it clear: the path to eternal life is open to everyone who asks. However, the gate to heaven is “narrow” in the sense of having a particular requirement for entrance...Jesus did the hard part. All He asks is that we have faith in Him, that He will save us. How little to ask, from One who suffered so brutally, so we could have eternal life. He definitely earned our love. He not only said He loves us...He proved it. That is why we can say that salvation is found in the Person of Jesus Christ; that He is the only way (John 14:6), because Jesus is the only [u]Mediator[/u] for us, who can give us access to His Father in heaven. He paid our sin debt on the cross, with His blood. 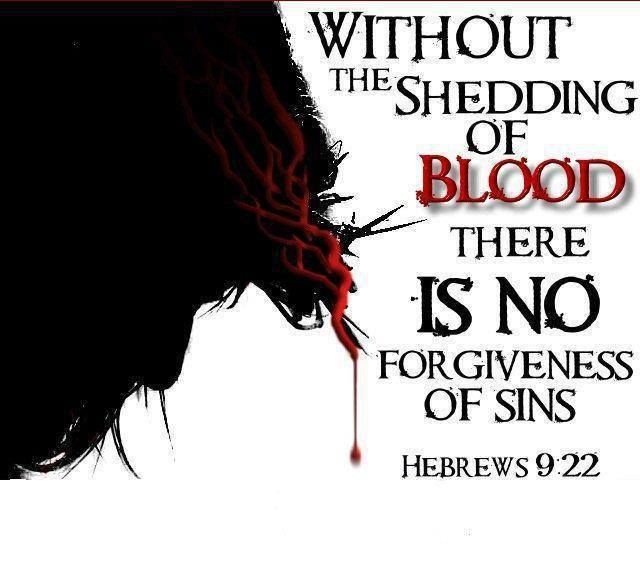 ZenPearl · F
I don't have a problem with it, but I have met religious people who thought they were better than everyone, and very judgmental because people thought different than they did. It's not religion that messes stuff up, it's the people. You're one of the few who don't. Thank you for that.
+ 1

LadyGrace ·
[@674752,ZenLioness] ♥️🤗😘 I cannot thank you enough for that, my precious friend. It would so break my heart, if you thought differently of me, because I do love everyone. Here's my perspective of myself. I would only add to that list, "I [u]certainly[/u] am no better than anyone else. : 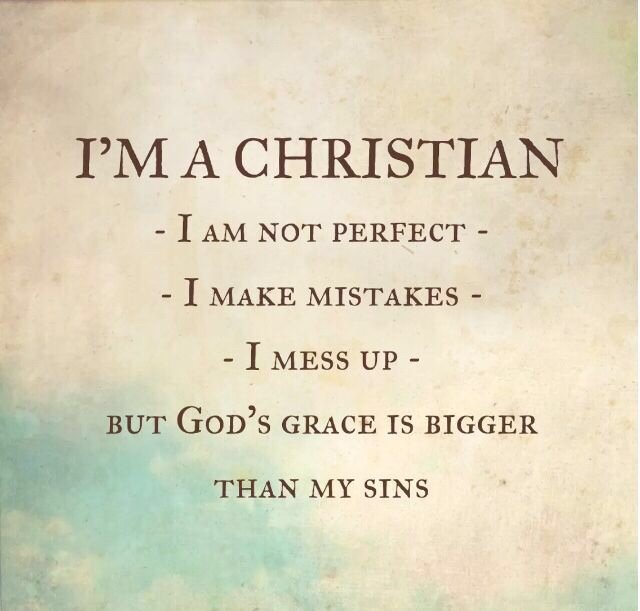