1. I am genuinely happy, love who I am, love my friends and about everyone I meet. I am authentic, a thinker, sapiosexual and just happy to be in Nature and Learn...everything.
2. I've been married twice and divorced. One child from them. One stillborn son. 2007. I've been happily single MORE years than I was married or in relationship.
3. I had a "first love" in college with 184 IQ, we reunited by Borderline Personality Disorder was strong in him and I left, for the last time. I've had 3 men in my life; 2 men too many.
4. I have skinny dipped in a friend's pool in the moonlight and I "naked danced" in the rain with my son's father/my husband at the time.
5. I have been on TV, radio, LIVE performances and speeches and had my writings (short stories) published and several of my MANY written songs recorded. I co-founded a group that is continuing without my voice but as co-founder on the website.
6. I have seen several meteor showers. The Universe displays them for my birthday, in August.
7. I have a pretty interesting spiritual path: Humanist, Born again Christian, ATheist/agnostic/exchristian...to "just plain no religion" before becoming Baha'i in 2016.
8. I have completed the entire Blue Ridge Mountain Parkway from Front Royal VA to it's end. It's 469 miles, Virginia and North Carolina. It took several different trips over years.
9.I have found my calling and "make my livelihood" by it, I work from home AND make good money AND serve others as I always have, only this time, compensated nicely. My own business.
10. I have lived LONGER at this residence (almost 6 years in Oct), than I have every other place that I have lived since 1989. [i]We moved on an average every 3-5 years[/i]. I'm part nomad.

One bonus: I met and loved (not in relationship) an Holocaust Survivor, Mordecai Kuritsky from Lithuania. He showed me his numbers on his arm; I didn't want to see them. I saw LOVE in this man's life MORE than I have ever seen it in anyone since. He passed in April 2010. I called him "Papa" and saw 2 of 3 parts of an interview, done by Steven Spielberg, taken in his home in Ohio. 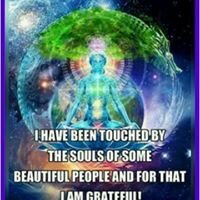 TheGlovedOne
[@1192954,MsAlaineEYes] oh it’s a story alright.. best seller book material. Haha . don’t know whether to laugh or cry when I think about it..

but I’d give you a standing ovation I think.
+ 1

TheGlovedOne
[@1192954,MsAlaineEYes] I’m going to work on that and will post soon. Won’t be nearly as impressive as yours.
+ 1

MsAlaineEYes · F
[@1199225,Puppyprivilege] Don't bet on it or "sell yourself short", you just don't know yet how fascinating you are. Bet you've accomplished some pretty amazing things and don't think anything of them.
+ 0 · Reply · Apr 30, 2021

JoyfulSilence · 46-50, M
I did number 8 a few years ago, in October. But stopped at Asheville, since I had seen the rest in prior years during visits to the Smokies. 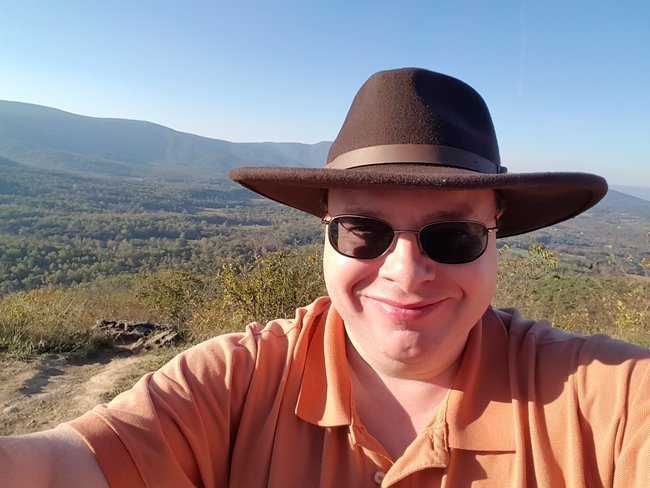 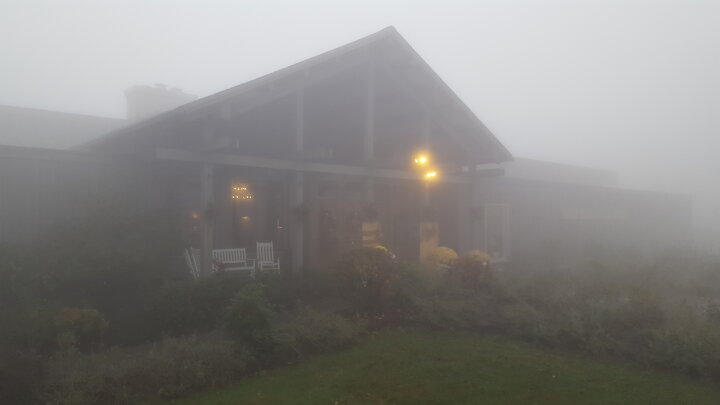 I love those mountains.

I love even more the Rockies: 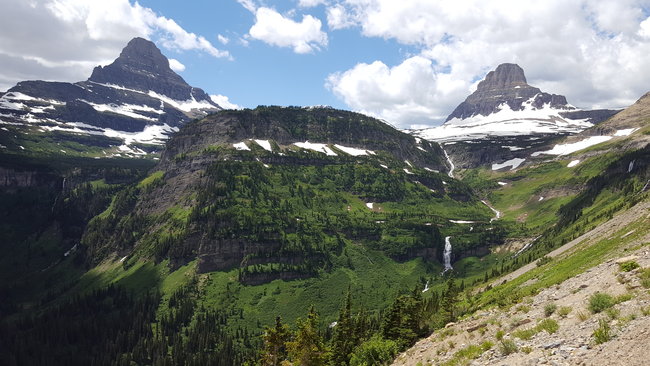 MsAlaineEYes · F
[@322117,Zonuss] Always been beautiful, never been a real blonde, hightlighted blonde for several years, once close to platinum for fun...but I'd rather stick to my natural dark auburn and it suits me best.
+ 1

This is one of the exceptions
+ 1

TheGlovedOne
You have inspired me to write 10 things about myself. Ty.
+ 1

MsAlaineEYes · F
[@1067,Soossie] Nice to meet you; haven't seen/read many posts but from what I see you are a person with an active mind and loving heart. ❤️
+ 1

Very kind of you to say so..

MsAlaineEYes · F
[@322117,Zonuss] strange question. I have a black friend, Micheal, who wanted a relationship with me. He wasn't my type. Not tall...lol Great guy but he found another red head beauty and moved to Detroit.
+ 1