Are you worth 20 shillings, and a Newfoundland dog?😂😂😂

In 1832, this was the sales pitch from some guy that put his wife up for auction.

She is a spruce, lively, buxom damsel, apparently not exceeding 22 years of age, and appeared to feel a pleasure at the exchange she was about to make. They had no children, and that, together with some family disputes, caused them by mutual agreement, to come to the resolution of finally parting.

Accordingly, the bellman was sent round to give public notice of the sale, which was to take place at 12 o’clock. This announcement attracted the notice of thousands. She appeared above the crowd, standing on a large oak chair, with a rope or halter made of straw round her neck. She was dressed in rather a fashionable country style, and appeared to some advantage. The husband proceeded to put her up for sale, and spoke nearly as follows:–

“Gentlemen, – I have to offer you notice my wife, Mary Ann Thompson, whom I mean to sell to the highest and fairest bidder. Gentlemen, it is her wish as well as mine to part for ever.

"She has been to me only a bosom serpent. I took her for my comfort, and the good of my house, but she has become my tormentor, a domestic curse, a night invasion, and a daily devil. (Great laughter.)

“Gentlemen, I speak truth from my heart, when I say, may God deliver us from troublesome wives and frolicsome widows. (Laughter.) Avoid them the same as you would a mad dog, a roaring lion, a loaded pistol, cholera morbus, Mount Etna, or any other pestilential phenomena in nature.

“Now I have shown you the dark side of my wife, and told you her faults and her failings, I will now introduce the bright and sunny side of her, and explain her qualifications and goodness.

"She can read novels and milk cows; she can laugh and weep with the same ease that you could take a glass of ale when thirsty: indeed, gentlemen, she reminds me of what the Poet says of women in general – ‘Heaven gave to women the peculiar grace, To laugh, to weep, and cheat the human race.’

“She can make butter and scold the maid, she can sing Moore’s melodies, and plait her frills and caps: she cannot make rum, gin, or whisky, but she is a good judge of the quality from long experience in tasting them. I therefore offer her, with all her perfections and imperfection, for the sum of 50 shillings.”

After an hour or two, she was purchased by Henry Mears, a pensioner, for the sum of 20 shillings and his Newfoundland dog. The happy couple immediately left town together, amidst the shouts and huzzas of the multitude, in which they were joined by Thompson, who, with the greatest good humour imaginable, proceeded to put the halter, which his wife had taken off, round the neck of his newly acquired Newfoundland dog, and then proceeded to the first public-house, where he spent the remainder of the day.

SatyrService · 100+, M
now there is a fine peace of history, illuminating ad veracitous.
I'd love the source, as an avid reader, Id like more of these.
+ 2

hippyjoe1955 · 61-69, M
I knew a man that was madly in love with a farmer's daughter. He asked the father for her hand in marriage. The farmer agreed if the suitor gave him a cow in exchange. The suitor bought the farmer a cow and the two youngsters were married a week later. They remained married for life.
+ 1 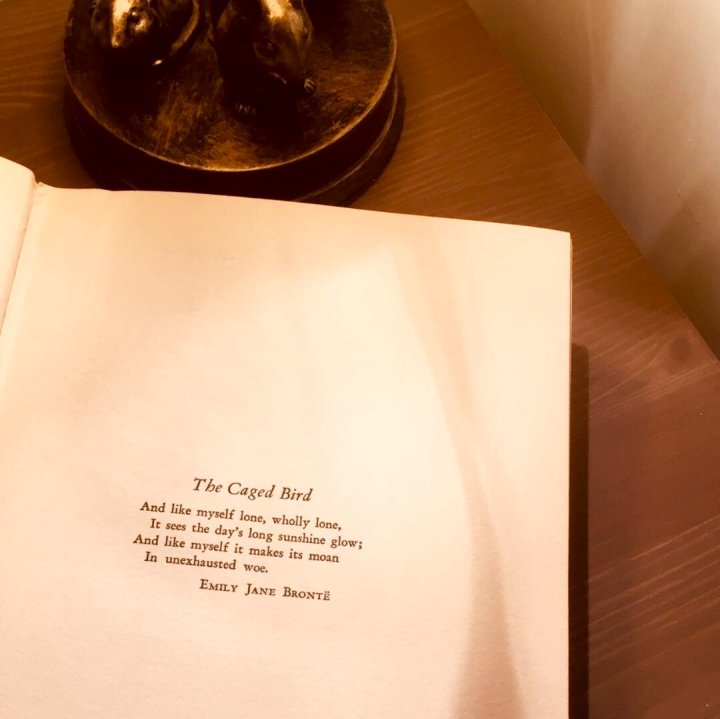