Why do people think they could separate a very specifically defined deity from religion?
If you say you believed in "God" you're referring to the Abrahamic god who is the deity of Judaism, Christianity, Islam, the Baha'i faith and related sects, meaning you'd HAVE to follow one of those religions. If you don't, stop using that misnomer. 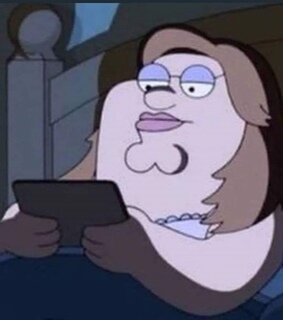 Ksmile14 · F
I think the difference is that religions keep being corrupted by people. I'm a protestant but I think some of the things our church does are stupid. I'm sure Catholics feel the same way, as well as Muslims, and buddhists, etc.

Sometimes the religion loses its focus on what it should be doing--bringing people closer to God.
+ 3

Circa1947 · 70-79, M
Agreed. Maybe they mean that they do not want to study the dogma that goes with religious faith. They have some vague notion of God =Nature without really understanding much about faith. At least with atheists you know where they stand.
+ 0 · Reply · Jan 31, 2021

Emosaur · M
[@4199,BlueVeins] But that would be a deistic god. Idk, I have a problem with vague terms and defintions.
+ 1

Jackaloftheazuresand · 26-30, M
because religion is belief, how do you think other Christians came about
+ 0 · Reply · Jan 31, 2021
645 people following
I Am Going to Say Something Controversial Personal Stories, Advice, and Support