"When Fascism comes to America, it will be wrapped in the flag and carrying a cross"

No one really knows who originated that quote but it sure was prophetic.

RodionRomanovitch · 56-60, M
'When and if fascism comes to America it will not be labeled 'made in Germany'; it will not be marked with a swastika; it will not even be called fascism; it will be called, of course, 'Americanism'. - Halford E. Luccock.

In 1939, 20,000 Americans rallied in New York's Madison Square Garden to celebrate the rise of Nazism -- an event largely forgotten from U.S. history. A NIGHT AT THE GARDEN, made entirely from archival footage filmed that night, transports audiences to this chilling gathering and shines a light on the power of demagoguery and anti-Semitism in the United States.

Ryderbike
@RodionRomanovitch the swastikas draping the portrait of George Washington was a nice touch.

ElwoodBlues · M
You can search all of Google Books for the quote:

I'm not seeing an early original source though. Many folks attribute it to Sinclair Lewis, but the S.L. scholars say "nope."

Similar ideas have been expressed elsewhere too, including — surprisingly enough — a 1936 issue of Christian Century, which covered a James Waterman Wise Jr. address, in which he told his audience fascism would not come with a “shirt” or “insignia” but “wrapped up in the American flag and heralded as a plea for liberty and preservation of the constitution.”

Snopes also found a passage in John Thomas Flynn’s As We Go Marching which echoed the sentiment in 1944:

It will appear rather in the luminous robes of flaming patriotism; it will take some genuinely indigenous shape and color, and it will spread only because its leaders, who are not yet visible, will know how to locate the great springs of public opinion and desire and the streams of thought that flow from them and will know how to attract to their banners leaders who can command the support of the controlling minorities in American public life.

The danger lies not so much in the would-be Fuhrers who may arise, but in the presence in our midst of certainly deeply running currents of hope and appetite and opinion. The war upon fascism must be begun there.

ElwoodBlues · M
@dakotaviper I corrected a quote attribution, and now you make all these absurd statements?!?!

dakotaviper · 56-60, M
@ElwoodBlues I'm always triggered when people espouse the likes of Big Government ideas versus Less Government ideas. Because if you think that it's the Patriots controlling Minorities, then why is the largest group of minorities here in the USA today becoming more and more Conservative.
+ 0 · Reply · Nov 23, 2022
Translate

ElwoodBlues · M
@dakotaviper I espoused nothing. I corrected a quote attribution and reported on similar quotes from the WWII era when America was at war with fascism. You seem to be reacting to the content of the quote.
+ 0 · Reply · Nov 23, 2022
Translate

hippyjoe1955 · 61-69, M
Fascism is alive and well in America and Canada and Western Europe. It as it always has been - leftist, big government, anti human. The only difference between a modern liberal and a National Socialist Workers Party member of the 1940s is degree.
+ 1

hippyjoe1955 · 61-69, M
@Ryderbike The only nazi on this thread is you. I don't believe in mass murder. You think it is a great thing. Just like the nazis of germany who had industrial level slaughtering operations. Kind of like Planned Parenthood in the US that way.
+ 0 · Reply · Nov 23, 2022
Translate

Ryderbike
@hippyjoe1955 Nothing says authoritarianism like forcing women to birth against their will. Way to go slaver.
+ 0 · Reply · Nov 23, 2022
Translate
This message was deleted by the author of the main post. 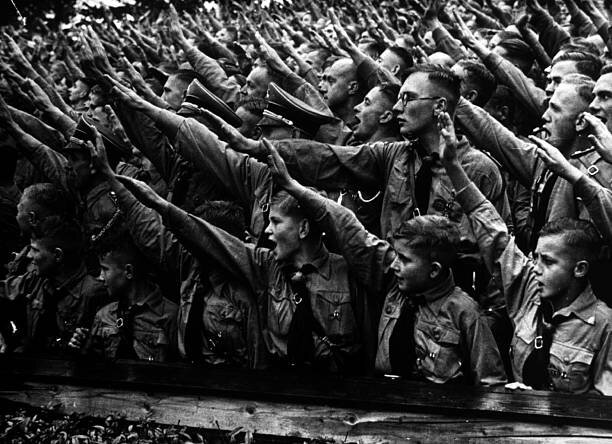 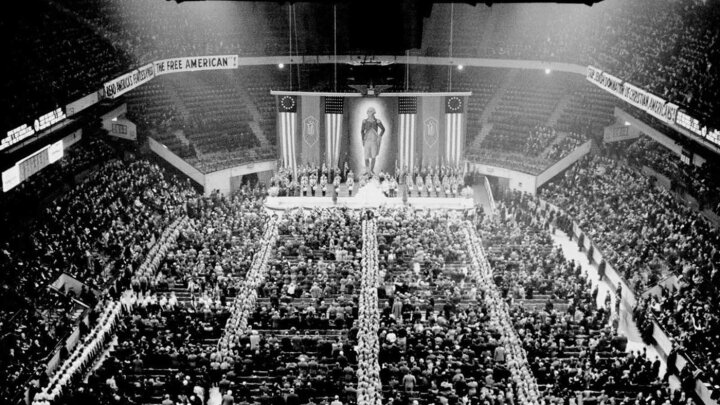 dakotaviper · 56-60, M
Funny thing here in the good ole US of A is that both sides embrace forms of fascism. But the ones that scream fascist towards the other side are guilty of perpetrating fascism the most. One way thinking doesn't always work in the long term.
+ 1

Ryderbike
@wildbill83 let me know when socialism’s takes over.

ElwoodBlues · M
@badminton The quote has been attributed to S.L., but doesn't seem to actually be his. Here are some related S.L. quotes from Politifact

[quote]In "It Can’t Happen Here," he writes: "But he saw too that in America the struggle was befogged by the fact that the worst fascists were they who disowned the word ‘fascism’ and preached enslavement to capitalism under the style of constitutional and traditional Native American liberty."

In "Gideon Planish," he writes: "I just wish people wouldn’t quote Lincoln or the Bible, or hang out the flag or the cross, to cover up something that belongs more to the bank-book and the three golden balls."[/quote]
+ 2 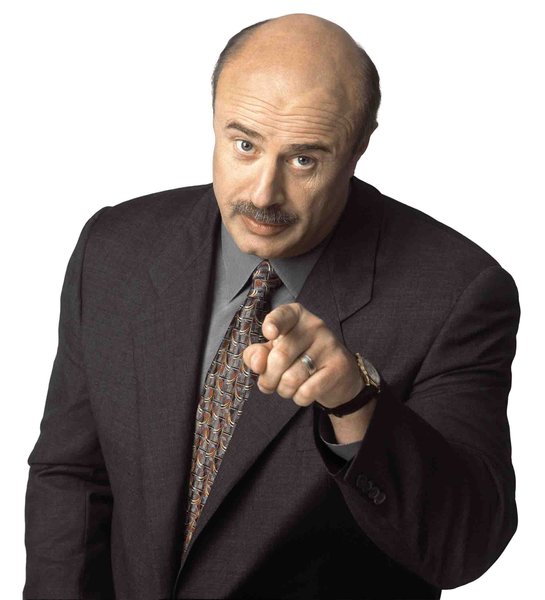