Should Long Island Secede From New York and, With Congressional Approval, Becomes Its Own State?

Poll
Yes
No
Show Results
You can only vote on one answer.
With nearly 8 million people, Long Islanders make up 40% of the state's population.

As its own state, it would rank 13th in population, just behind Washington and just ahead of Arizona. It would have either 9 or 10 Representatives, likely a 7-2 or 8-2 split in favor of Democrats. The party would also be favored for the two U.S. Senate seats.

The boroughs of Brooklyn and Queens would split off from New York City and become their own cities in the new state.

Queens would rank as the fifth-most-populous city in the U.S., after Los Angeles, Chicago, Brooklyn, and Houston.

DrWatson · 61-69, M
I used to live there. Periodically, the question of forming a new state would come up, but it was the people who lived upstate who wanted to secede and form a new state, because they felt that too much of their tax money was going toward programs in the NYC area.
+ 1

Trippy · F
I first saw this I was totally prepared to add my two cents concerning Long Island Ice Teas. As a consultation, I love any city named Queens 🙂
+ 1

The Mets would have to change their caps! 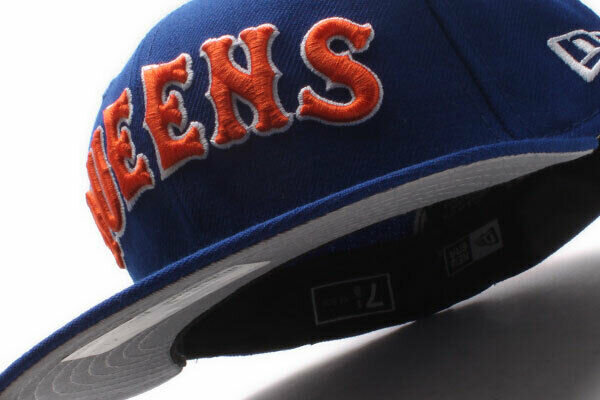 HannahSky
Sure. They don't seem to like each other anyway. Just like California, split it up.. And Texas for that matter.
🐣I gave no real thought to this answer btw🐣
+ 1

summersong · F
I’ll be damned if I’m going to live in the state of Long Island.

fun4us2b · M
Please do and blow up the Queens, RFK Bridge and Midtown Tunnel - all those firemen and carpenters can stop sapping all the pension money out of the NYC budget
+ 0 · Reply · May 2, 2021
Translate (BETA) 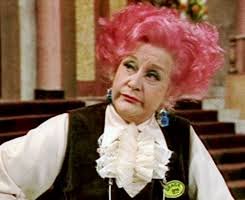