He's Back? Had Mysterious Extraterrestrials Abducted Mitch McConnell and Now Have Returned Him Unharmed? 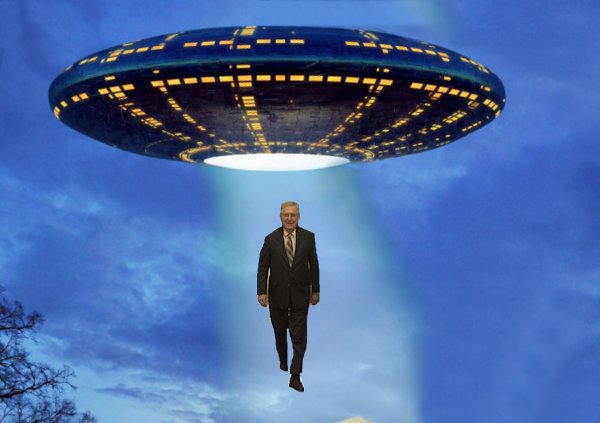 He called Greene's 'loony lies' a 'cancer for the Republican Party'

Could have been ETs who replaced McConnell with a pro-Russian clone a couple years ago all along?