[b]In Biden’s First Full Week, The S&P 500 Records Its Worst Week Since October – Bringing the Market Into Loss Territory for the Year[/b]

acpguy · C
I hope liberals / socialists are happy with what they are and about to get out of electing this twit and the others they voted for. Our only hope is that they grow brains and gonads and kick the worthless idiots out and vote for conservatives next time. 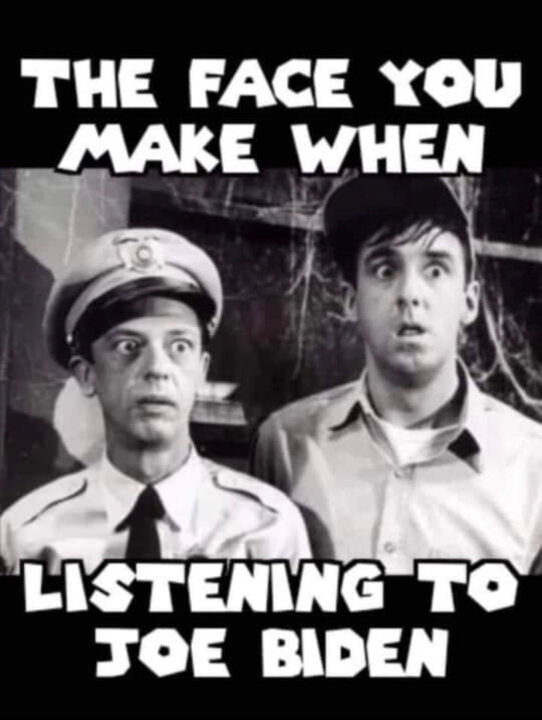 MrBrownstone · 41-45, M
How many died from coronavirus in his first week?
How much help did he give to black lives?
+ 4

Oh, and the best part is that after months of criticizing Trump for not doing enough about the virus, this week Joe said there's nothing that CAN be done about the virus.

MissFugger · F
[@1149,MrBrownstone] I think they want to know nominate BLM for Nobel Prize now. Next will be ANTIFA
+ 2

Dlrannie · 26-30, F
You know full well stock markets are constantly in flux and one weeks dip means little. You mention the worst since October which goes to show how it could be poor with your hero Trump in charge.🙂
+ 1

Dlrannie · 26-30, F
[@841775,Budwick] I seem to recall that Trump was constantly claiming he was responsible for the stock market before becoming an ex - President
+ 1

Mindful · 51-55, F
Biden took office Jan21. Meanwhile Trump was president. Regardless of what Biden did or did not do, he did not do it on Jan 20. the market reports had already been done. When the earnings report comes out, people react to it. Just saying it happens every three months. And the market, as a whole, reacts in the fourth month. In case you want to follow. We all know GameStop doesn’t/shouldn’t count. But there is something there to be learned.
+ 0 · Reply · Jan 31, 2021
Edited: 5 mths ago

Budwick · 70-79, M
[@8567,Mindful] [quote]But people who have no need of their money, may possibly begin to drive up stocks as a game to punish those who short[/quote]

That's the definition of a hedge fund.
+ 2 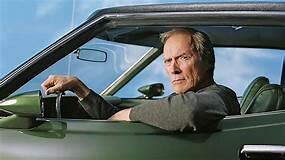 Joe did promise Dark Days Ahead!
+ 2

wildbill83 · 36-40, M
in another month, biden will have killed as many jobs as covid has supposedly killed people...

Back the Obama-esc barely crawling economy.
+ 3