Because if he doesn't let covid-19 kill us, he'll make sure the climate does

They replace the Obama administration’s standards, which would have pushed the US auto fleet to an average efficiency of 54.5 mpg by 2025, with standards that would reach only 40 mpg (a goal the industry expects to exceed even without a rule). By the Trump administration’s calculations, the change will result in almost a billion more tons of greenhouse gases emitted over the next five years.

ArishMell · 70-79, M
Isn't it in the motor-manufacturers' interest to develop ever more efficient vehicles anyway, if only by greater fuel economy being financially attractive to buyers?
+ 1 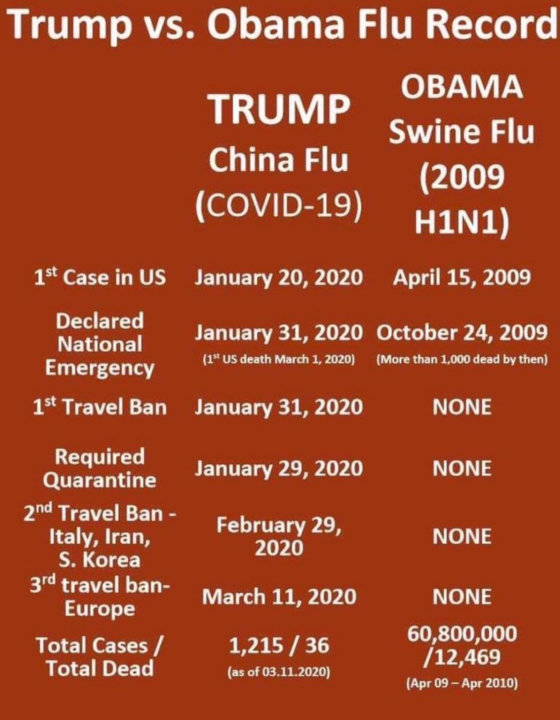