From Russia With Love? Russia Sends 60 TONS of Medical Supplies to U.S.

'Nothing to see here. Just a Russian military aircraft landing at JFK with 60 tons of medical supplies to support America's #COVID19 response. A propaganda bonanza as our own government shrinks from America's leadership role in a global crisis,' Brett McGurk, a former diplomat for Trump and former Presidents Barack Obama and George W. Bush, wrote on Twitter.

Ben Hodges, a former commanding general of the U.S. Army in Europe, said on Twitter 'it's a gift TO the Kremlin, not FROM it.'

And Andrew Weiss, a Russia analyst at the Carnegie Endowment for International Peace, simply tweeted of the supplies: 'This is nuts.'

I assume these critics would sooner see Americans die than accept the aid (which we PAID for, by the way)?

It's better to swallow some pride and say, "Thank you, Russia." 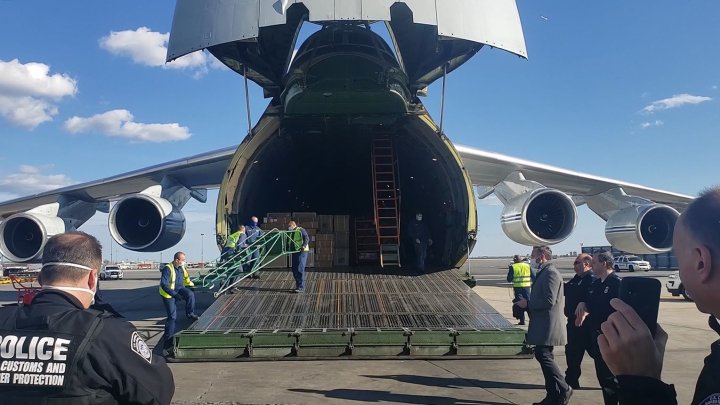