What Are the Russians Saying About a U.S. Congresswoman With an Alleged Iron Cross Tattoo?

Photos of Democratic congresswoman Katie Hill smoking a bong in the nude - while sporting a Nazi symbol tattooed on her crotch - and making out with a staffer have thrown both Left and Right into a frenzy of blame and shame.

Hill is pictured in photos leaked on Thursday naked and grinning, wielding a bong and sporting an iron cross, a symbol used by the Germans during World War II, tattooed above her genitals. Another shows her nude and combing the hair of female staffer Morgan Desjardins, with whom she and her husband allegedly had a ‘throuple’ relationship.[/quote]

Guess it's the tattoo seen 'round the world.

Couldn't she have tattoed on some stars and stripes down there?

A caricature of Bill Clinton?

But far worse is her affair with a staffer.

PRESIDENTS get impeached for that sort of thing.

Let's see what the Ethics Committee will do.

thinkincubes · 36-40, M
This is such a non-story. A tattoo? A throuple? So fucking what?! Who was even wronged here? I swear, these days 'this person did something I personally would not do' and 'this person should be publicly vilified' are basically the same thing. As if there aren't enough people committing actual CRIMES against humanity, that actually deserve our attention.
+ 2

Abusing your authority over an employee to get them involved in an intimate relationship with you is wrong. Even Hill said so in a statement!
+ 0 · Reply · Oct 25, 2019
Edited: 1 yr ago

QuixoticSoul · 36-40, M
Of all the things to laugh about in this story, the tattoo is about the least of it. And if the iron cross was actually a Nazi symbol, you can bet the Germans wouldn’t be using it it in this day and age. 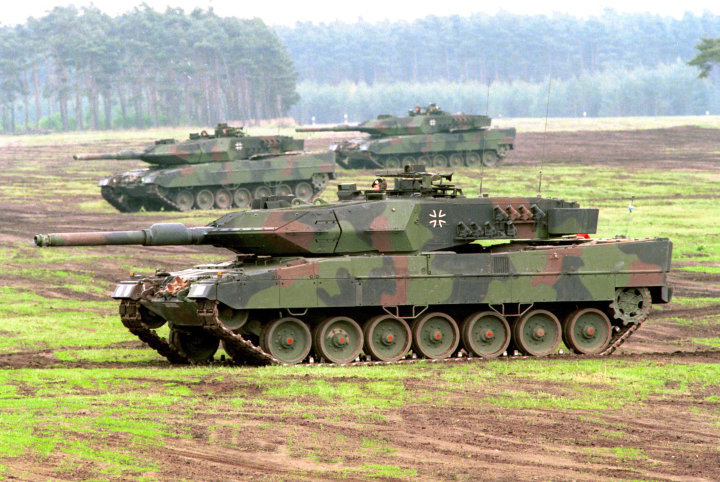 No, we havent, which is wrong. They should all resign.

[quote]She's a dim, so this will blow over after a week or two.[/quote]