carpediem · 61-69, M
Hard to imagine anyone worst than Biden based on his record. But leave it to the left to find someone equally as incompetent.
+ 4

carpediem · 61-69, M
@jackjjackson OMG can you imagine? Who could be stupid enough enough to actually vote for either of those imbeciles?
+ 0 · Reply · Jun 19, 2022
Translate

BizSuitStacy · M
You wonder sometimes how a losing dinosar like Biden got the nomination. But then you look at the list of the other losers, and it kinda makes sense.

Coitus · 41-45, F
Since 2016 the Grand Old Party has been in thrall to thugs, not every right wing conservative is a Trump NAZI, some work for the benefit of all fellow Americans. The point should not be lost that the Trump zietguiest is still haunting a once great party of Abe Lincoln. The Republican party will return to its senses but hasn't yet. The stench of Trump pervades, only when fresh air flows thru a GOP, will uncommonsense be heard. At the moment is kept out by Trump & his unsanitary cohorts. America must clean out the Augean stables but there's no sign of a Republican Hercules yet.
+ 0 · Reply · Jun 19, 2022
Translate · Edited: 1 week ago
View 4 more replies »

Hi Coitus - aptly named.
Trump was the best president this country was ever blessed with.
God willing, he will be again. 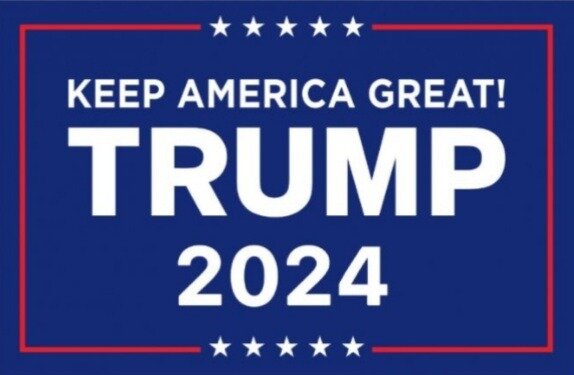 Coitus · 41-45, F
Shouldn't Trumps fellow-travellers be given "T" for traitor, so we know we're dealing with, a cretin or Redneck.
+ 1

carpediem · 61-69, M
@Roadsterrider She’s just another loud mouthed no nothing Brit. They stick their fat asses in our business without a clue of what they are babbling about. Just read through her moronic rants. What a dumbass! You don’t see many Americans sticking their nose in British politics as screwed up as it is. Of course no one cares about a once great empire who is now just a shadow of its former self. And of course the pompous asses living within its borders.

Coitus · 41-45, F
I hope its a long shot, George Clooney.
As a neutral, Im British but well informed, its contraindicative to vote Republican, it will not clean its act up, so long as they Okish. The reds need a failure to focus their minds.
+ 0 · Reply · Jun 19, 2022
Translate
View 4 more replies »

jackjjackson · 61-69, M
All that inbreeding has caused mental deficiencies. @Budwick
+ 1

Roadsterrider · 56-60, M
I think Harris will be on the ticket, maybe as VP again. Sorry to say it but I don't believe they will kick her to the curb. As we got closer to 2024, we will see news stories about how she disagrees with Bidens policy and the rift between them is developing. They will distance her from Joe.
+ 0 · Reply · Jun 19, 2022
Translate

jackjjackson · 61-69, M
They can’t make her smarter or better spoken or fix the cackle. That hi is headed to retirement. @Roadsterrider
+ 1

SinlessOnslaught · M
@jackjjackson I'm making them accountable for the evil that they do. And I don't say "evil" loosely. If you know someone is not fit to be president, and you know that they were elected fraudulently, but you support it anyway, you're evil.
+ 0 · Reply · Jun 19, 2022
Translate

SinlessOnslaught · M
@jackjjackson Yeah. Saying they know isn't giving them too much credit. It's giving them just enough credit to point out how bad they are.
+ 0 · Reply · Jun 19, 2022
Translate 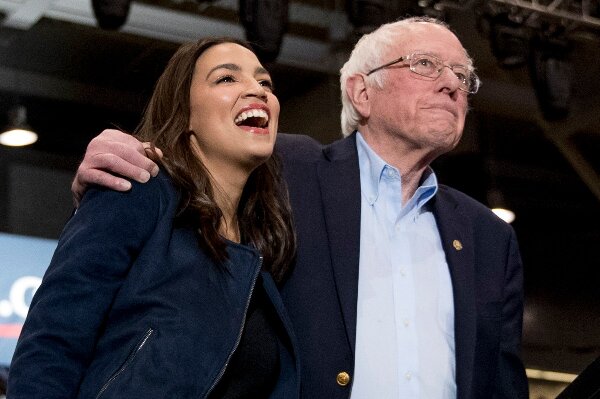 AOC is about to throw up...
But solidarity forever.