Weld County is Colorado's third largest county. Known for agriculture and oil and gas, it's a politically conservative place where, like many parts of America, the culture divide is on full display these days.

"For those of us in this area, it was just every moment of every day," said Dr. Mark Wallace, former executive director of the Weld County Department of Health and Environment. "We were living it."

Wallace stepped down from his position last July. The department's mission was to stem the COVID-19 pandemic as it gathered speed. He said his common-sense recommendations for how businesses like a large meatpacking plant, the county's largest employer, could more safely operate, met with heavy resistance.

"Those kinds of things where they thought we were interfering with their operations and not understanding it, that got to be controversial," Wallace said. "Basically it was clear they weren't going to take any of my advice. It was all going to be set aside."

It's the kind of pushback public health departments around the country have encountered often over the past year. A number of Americans believe limitations placed on them and their businesses violate their rights and freedoms.

"Where we have these little bureaucrats in the building telling you and you and me how to live," yelled one Boise, ID protester at a rally outside of a recent Central District Health Board meeting.

Many health officials have been criticized and threatened.

"My 12-year-old son is home by himself right now and there are protesters banging outside the door,” said Diana Lachiondo, former Health Board member tearfully, as she excused herself from the meeting. “I’m going to go home and make sure he's okay."

"Tremendous amount of stress, a lot of anxiety, depression," said Kim Boyd, board president of the Colorado Public Health Association. "It's a really traumatic time for the public health workforce right now."

Countless public health professionals have quit their jobs, plan to quit or been fired as their science-based approach to containing the pandemic has come under attack.

"I'm not going to do this, you can't make me do this," said Ellen Leahy, director of the Missoula, Montana City-County Health Department, quoting some opponents of her agency's approach.

She said while residents in her area have generally cooperated with health directives, legal challenges eat up managers' time. She worries about current state legislative efforts to dismantle local emergency powers.

"Numerous bills that would basically roll local public health boards," Leahy warned. "It could take us back in this state as far back as 1907."

"It was impossible to do my job," said Wallace, who claimed political agendas and red tape bogged down his work and caused him to leave his job. He worries that a leadership void in public health and the devaluing of experts could make the next virus even harder to fight.

"If what we've done is open the door to say it is okay to totally dismiss the professional opinion and put politics over that, we're gonna have a hard time combating this in the future," he said.

A replica of the Statute of Liberty stands in the Weld County city of Greeley. The freedom it represents is being interpreted very differently there these days. Public health is caught in the middle. 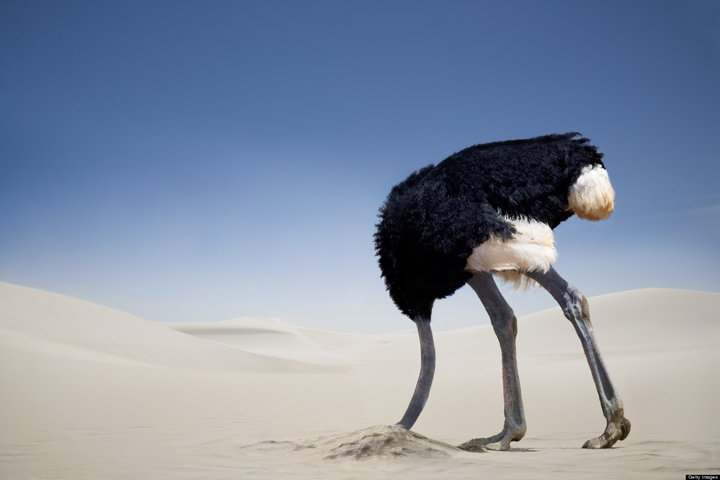