News from Ireland By Sandra Hurley Political Reporter The Government is ... | Life | Similar Worlds
Struggles & Identity
Life
Follow
No Notifications
Only logged in members can reply and interact with the post.
Join Similar Worlds today » 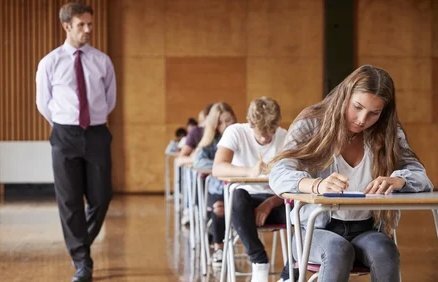 The Government is likely to make a decision on whether to hold the traditional Leaving Cert exam sometime this week, with a key policy meeting taking place later today.

Senior ministers will discuss the exam, schools reopening, and childcare at a meeting of the Cabinet Sub-Committee on Education.

Opposition parties and many students and parents have been calling on the Government to make an early decision on the Leaving Cert.

Last year's exam was cancelled with one month's notice.

The Government is now aiming to make a decision on the exam in the next few days or at the latest, early next week.

A key meeting later today of a cabinet sub-committee will hear proposals from Minister for Education Norma Foley.

They will discuss Government policy, which will then be discussed with the education partners.


Several options are being considered and include a choice between predicted grades and the traditional exam.

Taoiseach Micheál Martin said yesterday that clarity would be given on the Leaving Cert to reduce stress for students and parents.