Have you ever had reason to suspect that your government has conducted experiments on people in your country ?

I have some suspicions so I googled it for the sake of interest.
I didn't find exactly what I wanted but did find something quite shocking on Wikipedia.

In a project headed by Dr. Aubrey Levin during the 1970s to 1980s, the South African Defence Force forced lesbian and gay military personnel to undergo "sex-change" operations. This was part of a secret program to purge homosexuality in the army. It included psychological coercion, chemical castration, electric shock, and other unethical medical experiments. An estimated 900 forced sexual reassignment operations may have been performed between 1971 and 1989 at military hospitals. Most of the victims were males, young 16 to 24-year-old white men who were drafted into the army during the South African Border War. Women were also subject to the experimentation."

bijouxbroussard · F
I know they have. The Tuskegee Syphilis “Study” is a matter of record. And in the south, there are reports of non consensual sterilizations going back decades.
+ 4

Wraithorn · 51-55, M
[@328496,bijouxbroussard] I hadn't heard about the Tuskegee experiments so I googled it. Wow ! 40 goddamned yrs this carried on ? Wow, shit and damn ! Whenever I think that I can't become shocked and appalled any more, it happens again.
+ 2 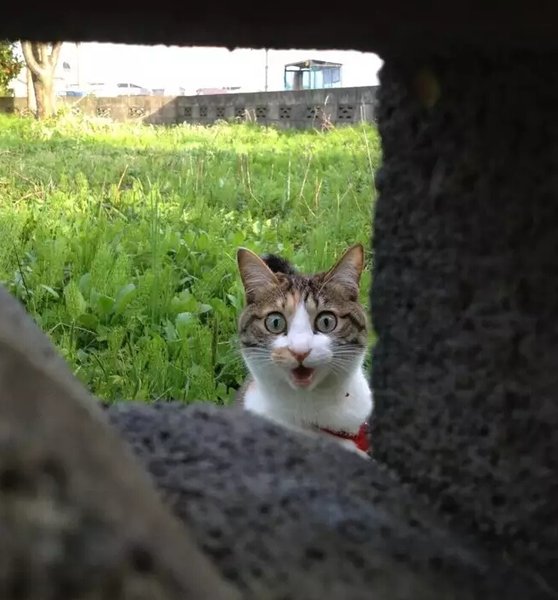 Pinkstarburst · 51-55, F
The military and mentally ill were used quite often in our history.
+ 3

Wraithorn · 51-55, M
[@6912,Pinkstarburst] Damn ! I was just reading about how certain pharmaceutical companies have been caught doing experiments with Humans without their knowledge.
+ 1