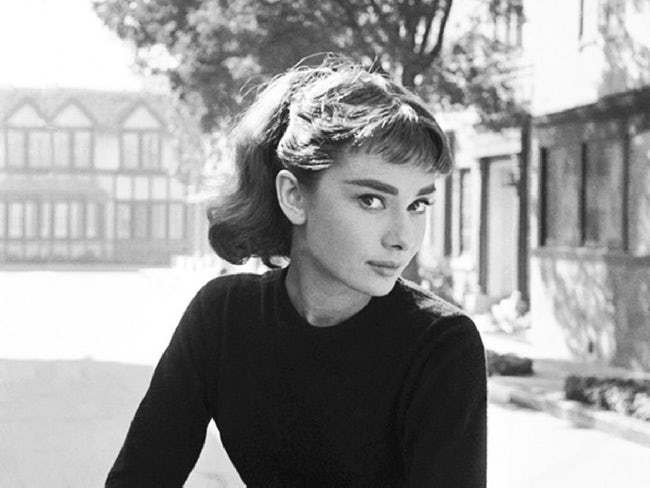 Class, style, and bravery. The last one...."bravery", you probably would not associate with the diminutive[i][/i] Audrey Hepburn, yet....should you?

Her mother was a Dutch baroness and her father was a British businessman; as a result, she spent her childhood bouncing between Belgium, England and the Netherlands. In 1939, shortly after the start of World War II, Hepburn’s mother moved the family back to the Netherlands in the mistaken belief that the country, which had remained neutral and free from the devastation of World War I, would not be drawn into the conflict. She was mistaken.

The country was occupied by the Germans in 1940. By 1944, they had executed Hepburn’s uncle, one of her brothers was in a labor camp, and the other had gone into hiding. Hepburn was still a young teenager when she began to help the Dutch resistance. An accomplished ballerina by age 14, she started out helping the resistance by dancing. How was this helpful? She danced in secret productions to raise money for the resistance. As she famously said, “The best audience I ever had made not a single sound at the end of my performances.” Hepburn also occasionally ran messages for the resistance. Had she been discovered doing either of these things, a swift execution would have followed.

Freeranger · M
If anyone who enjoys reading, cares to pursue her life further, Robert Matzen came out with a new book in October of this year about her early life against the Nazi's.
An article from the British "Daily Mail."

Rooster · M
A great woman she was. Great actress also!
+ 2

Synyster · 46-50, M
I've only seen her in Breakfast at Tiffany's. I heard she was a great actress. 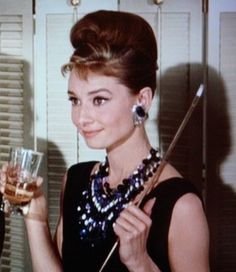