The community which ruled the world stands no where today.. [I Study Islam]

i just want to tell my muslim fellows that love and admire these great people not that bin laden or baghdadi who destroyed middle east in the name of islam. 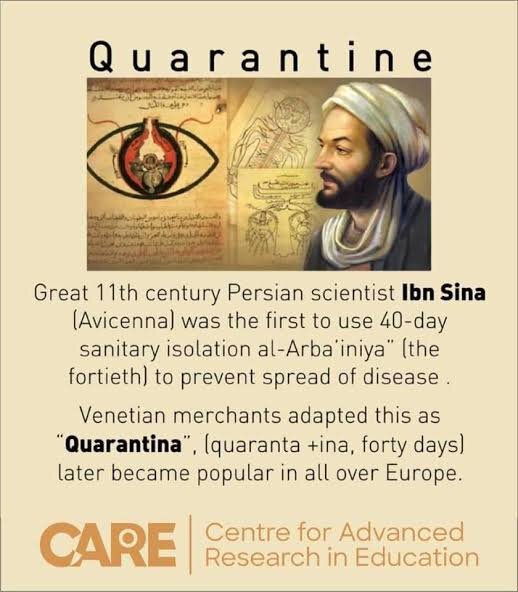 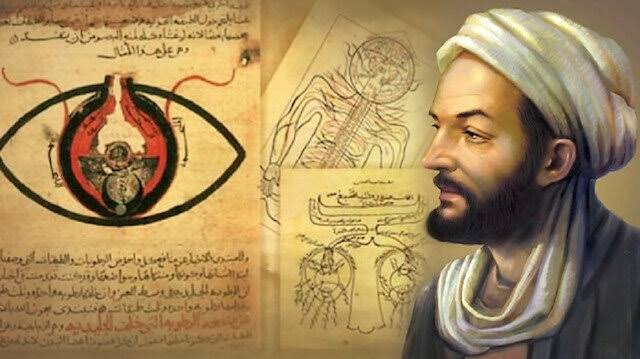 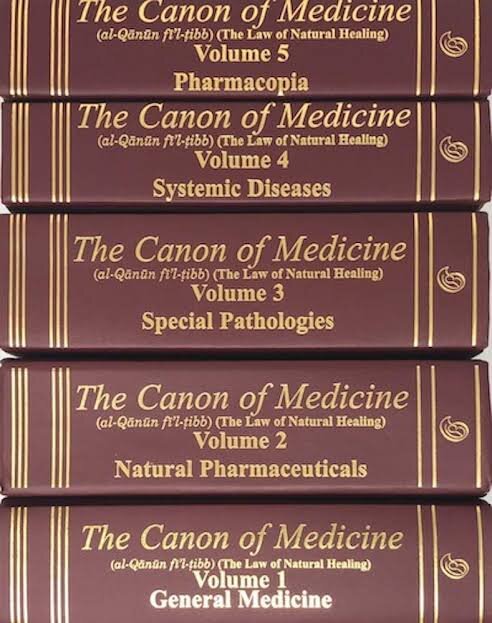 2 ibn al haytham (also known as alhazen in the west) 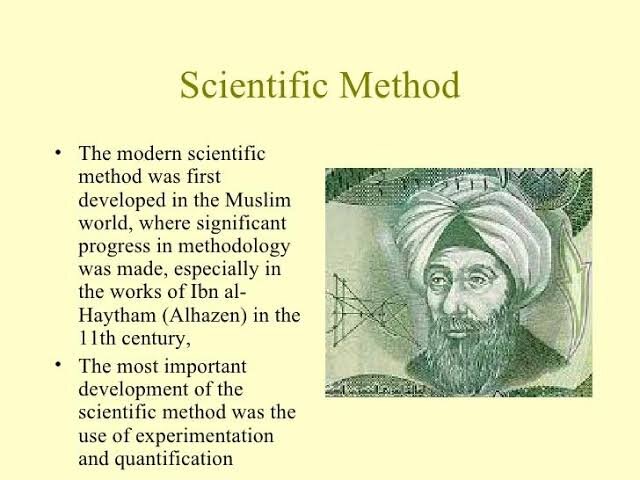 he was the first to use scientific method.. method of experiments. he is known as the father of optics and author of book called 'kitab al manazir/manadhir' which is known as book of optics in the west.
later his work was translated in latin and transferred in europe 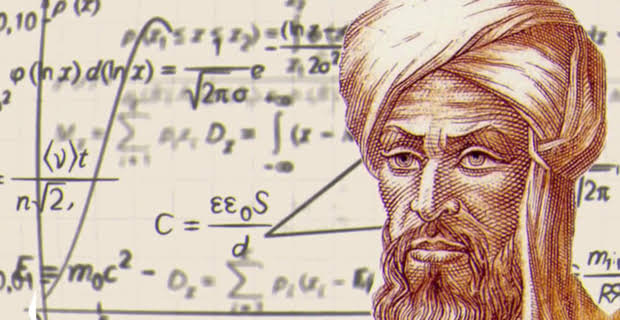 and this is just tip of an iceberg.. I'll post about more scientists maybe later whenever i feel like..

i just want to tell muslim people that admire these people ... and do not support terror groups such as isis and alqaeda.. these kind of groups are threat to humanity.. fyi they're killing muslims and non muslims both.. they're killing more muslims than non muslims.

today muslims are suffering because of these groups. just stand against them.

SW User
Why don’t you get rid of them though? Im not trying to troll but you need other countrie’s help to hunt them down while you know the culture inside and out. You have all the tools to weed them out. Why not? Serious question
+ 0 · Reply · Apr 24, 2021
Translate (BETA) · Edited: 7 mths ago
View 5 more replies »

Mindful · 51-55, F
[@1056803,Iwashere2] yes, please be aware, that it is true that American companies make and sell weapons to absolutely ANYONE for money. The will do it thru 3rd party if they have to. China’s non-commu ist party has been begging the USA to keep US corporations from selling weapons. They can’t protest fairly because of the weapons we sell to China. China is not the first country that we sell to because that is “capitalism”. And since we as a people don’t know or don’t care it will continue. Average Americans don’t read daily paper news articles online or internet. Too busy. So yes. This happens.
+ 0 · Reply · Apr 25, 2021
Translate (BETA)

littlepuppywantanewlife · 26-30, M
They all looted it from ancient rich countries. They looted all the the wealth,took away women, forced people to convert.
+ 0 · Reply · Apr 24, 2021
Translate (BETA)
View 3 more replies »

Mindful · 51-55, F
[@854658,SamtheDog] Sam,humans use knowledge of ANY kind... much of which is good, and use it in horrible ways. It isn’t the religeon. It’s some very twisted self serving people in society.... in every circle including science, sadly even in family circles, with or without religeon, who themselves are twisted. Perhaps religeon is a great excuse because in our century it was the first piece of literature that could be printed and read worldwide, it was a rule book for life. So some very twisted people (just like they do now with laws) twisted the meaning of statements for their own gain. Art. Music. Poems. All has multiple interpretations. but there is such a thing as universal truths. People who want to find them will. But these truths can be used for good or bad.
+ 2

Asificair · M
[@8567,Mindful] lots of things I have issue with there, but what's this "universal truths"? I'm sure you dont mean cosmological universe, so something confined to humans and human thought and perhaps action. So...define "truths" in this context if you dont mind, perhaps an example of a "universal truth". 🙂
+ 0 · Reply · Apr 25, 2021
Translate (BETA)

Mindful · 51-55, F
Truth: There are words that reflect reality (historical facts that occurred) and
lies are words that are not a reflection of what has transpired.

Half truth half lie: There are also varying opinions of what happened. And there are those who have facts but use use persuasive techniques to control human behavior.

Truths: We all have the ability to be kind and cruel
We all have gut instincts that we can control
Each of us has the an opportunity to evaluate ourselves if we take the time to do so
Nature has processes that can teach us value and there is a role or purpose or function for earth elements and creatures
Cravings: every living being has an inner cravings or passions that lead it to be part of its community in some way (family, friend, or group) “good” or “bad” some people call this a sense of belonging. Those are to name a few. [@854658,SamtheDog] those are some of my most basic example of universal truths.
+ 1