My ex got doxed.

Long story short, when my ex and I were together, we used to share a laptop. Since then we have moved apart from each other, but I kept the laptop. I have recently started using that laptop again, and to my surprise, her google account was still logged into it. I was able to see what was on her google photos. I guess she uses it as a back up or something, and I've found pictures that she has only sent to her boyfriend. I accidentally posted those pictures to a website, and I guess I didn't check them close enough, and there were identifying information on there, because people started messaging her recently telling her about the pictures being online. They even went as far as sending some to her family and church members. Since they were pictures that she only sent to her boyfriend (at the time) she accused him of posting them. She's called me up and told me that she broke up with him and she's devastated that he would do that. I have VPN so I'm not worried about cops or anything. My question is should I use this opportunity to get back with here, since she is single, or keep dating my current girlfriend?

Menas · 22-25, M
Probably everybody on SW needs Jesus (except my friends circle)

Enough SW for tonight! I think I need Jesus too after reading what I read on SW
+ 1 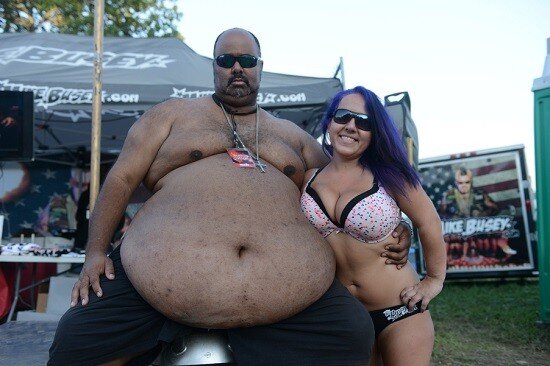 BettyBeez
[@1239299,RichardGrayson] oh apologies, i forgot what a charmer you were. Of course it was easy
+ 1 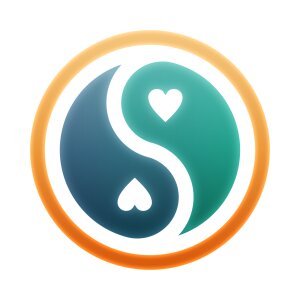