Does this make me a petty person? I'm letting someone take over my old... | Community | Similar Worlds
Similar Worlds > People & Family > Groups > Community > Post
Community
Follow
No Notifications
Only logged in members can reply and interact with the post.
Join Similar Worlds today »

Does this make me a petty person?

I'm letting someone take over my old place for two month until the lease is up. And they decided to move some random dude in that they claim is a "friend." Anyways I asked where he was staying upstairs or downstairs. And they said downstairs. I have a dresser I still have to move out of there with a couple things in it and I asked when he was moving in so I could get it before. And I guess he already has.

And they said I was being petty because I want to get my stuff and not have them move it.

AnonymouslyYours
That's your place. It's your stuff. If they don't like you taking your belongings from your space they can leave.
+ 3

BlueVeins · 18-21, M
If the two months for which they were paying has already begun, I'd say they kinda have a point because as far as they're concerned, this is basically their place and it's your own fault for having your shit in there still. If this is some kind of transition period, then they're kind of being unreasonable because you should have a right to move your own shit out and not have anyone else touching it.
+ 2

BlueVeins · 18-21, M
[@849619,BeepBeep] Are you subleasing the whole place or was the room in question excluded from the sublease? And more pertinently to your response there, does the sublease prohibit the subleasee from having long-term guests or housemates?
+ 0 · Reply · Jan 31, 2021

LvChris · 41-45, M
It's not being petty to not want your shit around strangers. I wouldn't even have let them move someone in. For all you know, he'll trash the joint.
+ 1

missbeez · 26-30, F
Id kick them out hes probably making money off you and renting to him if they damage the place you are liable
+ 1

They should face the facts that even if they are payimg you, they are basically a charity case. I mean it is pretty onvious this person can't get their owm lease if they are goinf to move in for two remaining months.
+ 0 · Reply · Jan 31, 2021 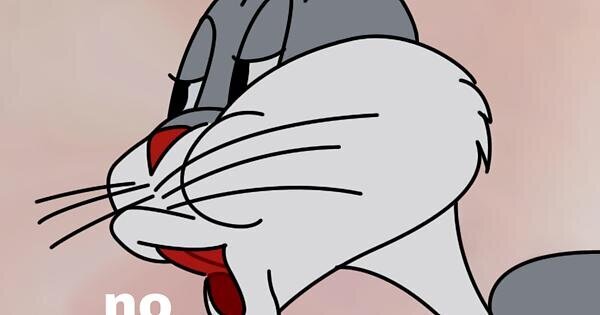