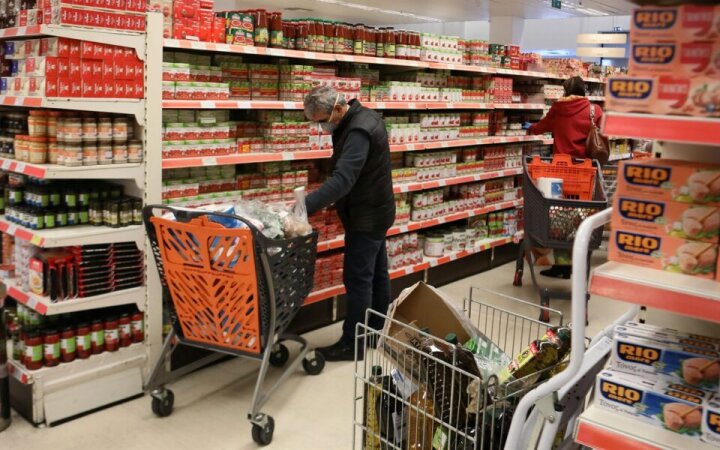 Consumers are seeing hikes in basic supermarket commodities as high as 30% compared to the time before the Russian invasion in Ukraine in February. The increase in prices is not only observed in products directly related to the raw materials that used to be imported from Ukraine and Russia, such as flour and sunflower oil, but in a wide range of goods affected by the major rise in production costs, including dairy products. Supermarkets actually expect the price rises on the shelves to continue as the full impact from the hikes by their suppliers has not yet reached consumers, while inflation is expected to have risen further in May.

The Consumer Confidence Index compiled by the Foundation for Economic & Industrial Research (IOBE) reached a five-year low in July, with the index reaching -55.3 points, from -52.5 points in June.

Among respondents, 74% consider their financial situation has worsened over the past 12 months, 68% said their finances will further deteriorate during the next year, and 78% say the economy will also take a turn for the worse during the same period.

The survey shows that the income support measures taken by the government, especially to alleviate rising energy costs, have not succeeded in dispelling uncertainty about the immediate future.

A similar survey among businesses showed expectations rising slightly in retail commerce and services, but taking a downturn in construction and manufacturing. 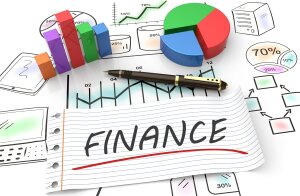