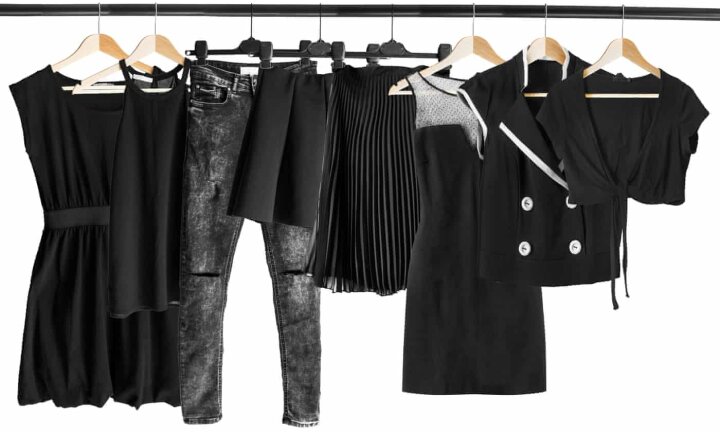 Sterling work by undercover reporters for the Financial Times have caused a storm around the Presidents Club. Reports of their annual gala dinner involving horrific harassment of hostesses, paid (surprisingly little) to cater to the whims of rich powerful men under alarmingly draconian conditions have quickly caused the club to close.

This is just the latest in a long line of scandals regarding men in powerful positions using them to abuse, harass and sexually manipulate women. The potent backlash to the Presidents Club revelations and the ongoing #MeToo movement suggest that we may be undergoing a long-overdue societal shift when it comes to sexual politics and interactions, especially with regard to men exploiting their power over women.

Better-qualified people than I can/will tackle the complex political and social ramifications of all this. But there’s one classic stock argument that should be tackled: that women who are assaulted are somehow to blame, because of the way they’re dressed. Often deployed by angry guys and right-wing contrarians looking for attention, this argument has also been invoked with the Presidents Club story, even though the hostesses were dressed according to strict instructions from the employers.

It’s hardly a new concept, and the argument has been lampooned many times. Yet clearly, it persists. But, does it hold up under scientific scrutiny? 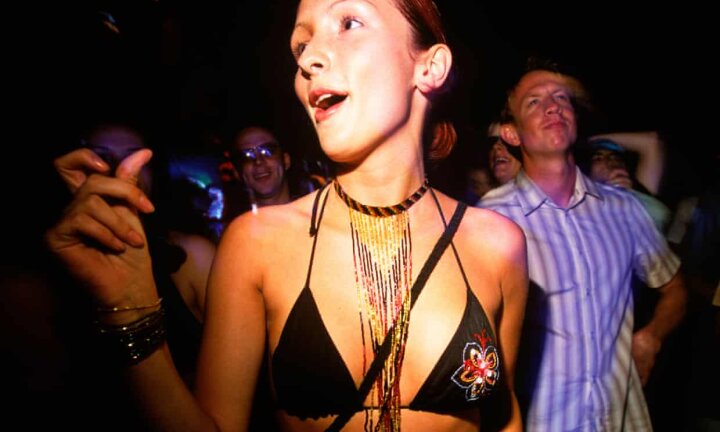 The argument rests on the conclusion that women can dress in a way that causes such a powerful sexual arousal response in a man, he’s stimulated beyond the limits of his self-control. The woman made the decision to look like she does, the man didn’t have any choice about becoming so aroused, so the fault lies with her.

Legally, this doesn’t work at all. Regardless of how a woman’s dressed, she retains autonomy; even if she desperately wants sex, it remains her decision regarding who she has sex with. Consent is still important, regardless of how confusing many (supposedly) find it.

Having said that, the law and human biology often don’t match up. In the UK you can have sex at 16, but you can’t watch it until you’re 18. Doesn’t make much sense, but there we have it. So, is it biologically possible for a typical man to be sufficiently aroused by the sight of woman that it overwhelms his restraint? To answer this, you need to look at exactly what’s going on in the brain when we experience arousal.

We’re still far from a thorough understanding, but current evidence suggests that arousal, or perhaps more accurately “desire”, has many cognitive components, beyond the basic physical characteristics. We observe something, our prefrontal cortex – via links to the more fundamental emotional and reward systems – analyses it and determines if it’s sexual in nature, and if so, if it is “sufficiently” sexual (eg we find some people sexy, but not others). If it is, our attention is directed towards it, and emotional and motivation processes are activated via our amygdala and anterior cingulate cortex respectively. It’s incredibly complex in detail, but the neurological systems that regulate arousal and desire do indeed have many potent effects via important regions throughout our brains.

One thing that could be said to support the notion that men are vulnerable to being sexually aroused by appearance, is evidence that suggests male arousal is far more visual in nature than female arousal. It does seem that the old stereotypes about men having less sophisticated sexual desires than women (men like porn, women like erotica etc) has some basis in fact. Some might argue that this is because males have evolved to “spread their seed” with whoever is available and desirable, whereas females, who do all the childrearing, evolved to look for more complex, enduring qualities in a partner, beyond just visual characteristics. Of course, this explanation relies on only one half of our species evolving to be monogamous (pair bonding, in scientific parlance). That seems … unlikely. Maybe the whole notion is just reverse engineered from modern stereotypes? Who can say.

There are more plausible explanations for this gender-asymmetry. Perhaps it’s due to the different sex-hormone makeup? Or maybe it’s a result of the fact that our sexual desires and the systems that support them develop along with the rest of our brain, so are influenced by the world around us. And in the world around us, the sexualised female form features so often in almost every medium that it’s essentially a type of punctuation. You could argue that the reason men have a stronger visual element to their sexual arousal is because we live in a world where sexy images for men to see are everywhere, whereas women have tended to need to be more creative, and the brain develops accordingly. Perhaps this is changing too, what with women now being regularly presented with marvels of sexy buff Chris’s on a regular basis.

And yes, I’ve decided that the collective noun for sexy Chris’s is a “marvel”, for obvious reasons.

So yes, it’s arguably easier for men to be aroused by a sexy appearance. But does that mean they can be provoked beyond self-control?

Not exactly, no. Sexual arousal may be a powerful thing, but the brain also has many processes that counter it. The orbitofrontal cortex, for example, is implicated in regulating/suppressing sexual behaviour. One of the more sophisticated neurological regions, it’s the part that says “this isn’t a good idea, don’t do it” when you’re aroused or excited by an opportunity, particularly a sexual one, which won’t have great long-term consequences.

However, it’s possible for these restraining systems to be compromised. Alcohol can hinder the higher, complex areas like the orbitofrontal cortex while leaving the more primitive urges governing arousal intact. And the amygdala does what it can, but can only work with the information available. If the situation is ambiguous, or uncertain, it may make the wrong call.

Does this mean that men who sexually harass/assault women for what they’re wearing are innocent after all?

No, of course not. A woman may choose to wear an alluring outfit, but it’s still the man’s choice to grope her without permission or invitation. If he’s too drunk to hold back, it was his choice to get that drunk. “I couldn’t help myself” is never an acceptable excuse for things like drink driving, and the same is true here. At least, it should be. “I’m responsible for my actions … except in this one particular scenario” is a feeble argument any way you slice it.

And if the social situation/context is a key part of determining whether sexual acts are acceptable, perhaps the fault lies with whoever creates and encourages scenarios where women can be manhandled with impunity, regardless of where you are or who you’re with. Say, a gala dinner where the guests are all wealthy powerful men used to getting whatever they want, and the women are all young and vulnerable and not allowed to complain.

You could potentially pin the blame at many people when it comes to sexual assault, but it takes some warping of logic to pin it all on the women victims and their choice of outfits. But then, blaming the victims, usually the weakest and least powerful in any scenario, is a depressingly common human reaction, as it avoids tackling the bigger issues and challenging the status quo. Those who do it just can’t seem to help themselves. Perhaps it’s no wonder they often try to defend others who seem guilty of the same?

Dean Burnett addresses the specifics of sexual arousal (in a less grim context) in his upcoming book The Happy Brain.

tallpowerhouseblonde · 31-35, F
when I was 22 an electrician in our offices at work tried to get an upskirt photo of me because I was wearing a mini skirt commando.I didn't let him get away with it and chose to deal with him myself instead of letting HR or the police deal with him.I clawed his face from hairline to jawline with my long fingernails both hands.Blood was running down his face from all eight long deep scratches.He pretty much ran off and ended up in ER.Now he has permanent vivid scars all down his face.I disfigured him for life.
+ 0 · Reply · Aug 1, 2022
Translate
68,707 people following
Style, Fashion & Clothing Personal Stories, Advice, and Support 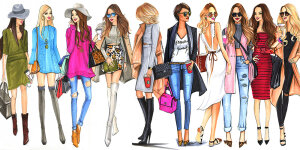