I Believe Life Is a Life Long Lesson

Let's a take a moment to remember the victims of this wickedness that started on
06.April.1994 in Rwanda 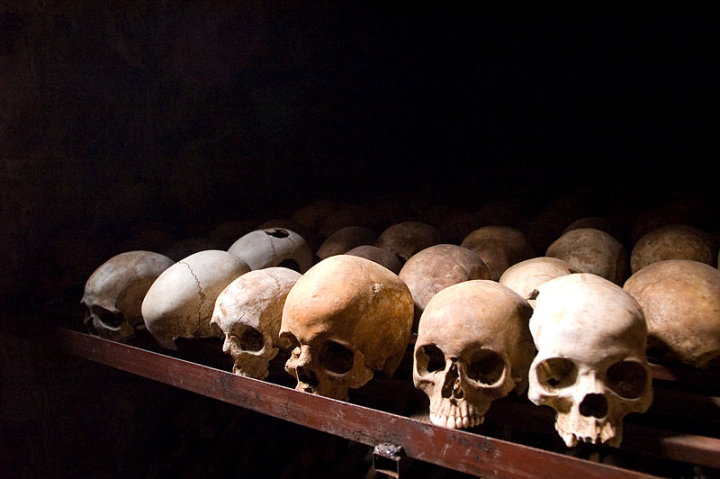 The scale and brutality of the massacre caused shock worldwide, but no country intervened to forcefully stop the killings. Most of the victims were killed in their own villages or towns, many by their neighbors and fellow villagers.

bijouxbroussard · F
I read the book, “We Wish To Inform You That Tomorrow We Will be Killed With Our Families” by Philip Gourevitch. The title is taken from a letter given by a Tutsi pastor to the Hutu president of his church, hoping (in vain) that the latter would intercede.
+ 2

SW-User
@Orlbe It's the way of this world. There's no justice here. Nothing is what it seems
+ 1

Coppercoil · M
Wow.. No one wants to talk about shit like this. I think we could be friends.
+ 1 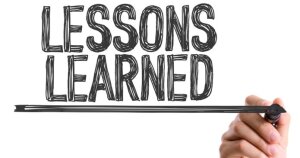