What kind of bug is this? And should I be worried that it was stuck to my d... | Experiences | Similar Worlds
Struggles & Identity
Experiences
Follow
Anxious
No Notifications
Only logged in members can reply and interact with the post.
Join Similar Worlds today »

What kind of bug is this? And should I be worried that it was stuck to my dogs chin? 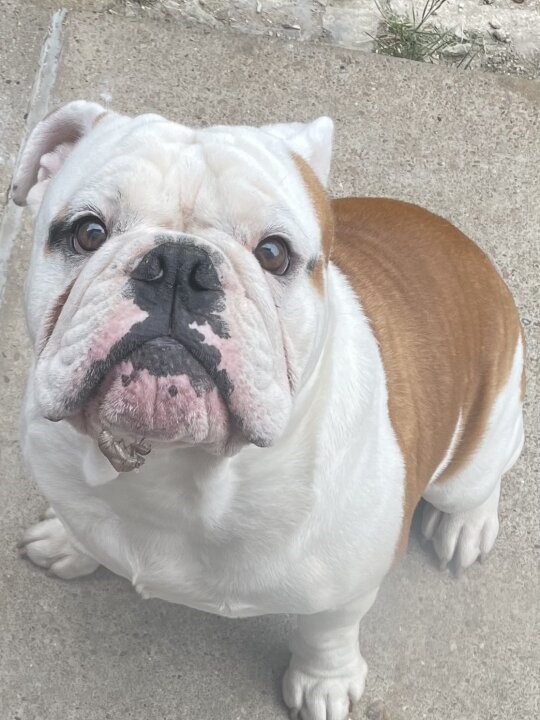 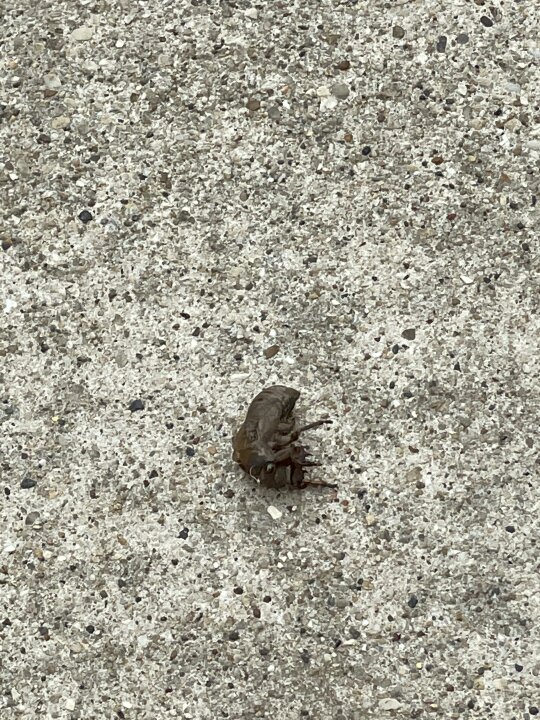 arthurca · M
[@7704,KaysHealingPath] They dry up and die anywhere, so nothing to worry about.
+ 1

cherokeepatti · 61-69, F
That’s just a cicada and it won’t hurt him. I have caught them many times and my cat used to catch them and eat them. The big birds also like to eat them. The shell is what remained after the cicada crawled out of it. Your dog probably saw it and went sniffing around and it crawled on him and started wiggling out to fly away.
+ 2