Have any of you ever seen strange men dressed in black suits, black shades, black hats, and black shoes? Obviously it’s not impossible for people to dress this way but what I’m getting at here is that I’ve seen people like this at some of the most odd times and most odd places. I was once driving down a dirt road somewhere out in the boonies in Arizona late at night and I came across men dressed this way. They were staring at me as I drove by them. There were no functioning vehicles nearby from what I could see. But each one was standing next to a car with no doors. The cars looked old and beat up like this: 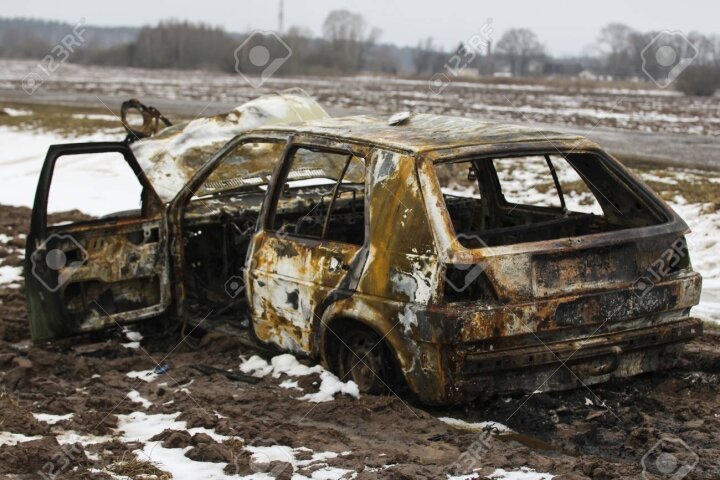 There was exactly one man standing next to each one of these cars. The cars were lined up alongside the road. Every 30 yards there was another pair. The road went on for a while but as I drove more I eventually hit a dead end. At the very end there was a strange parking lot with fencing all around it and barbed wire at the top. There were no buildings. It was just the parking lot and the fencing with a few light posts lighting the place. I noticed from my rear view mirror that a car was driving in my direction. I got freaked out and drove back towards the way i came in. I assumed it was just another driver who was out cruising too or some cop. As I drove back the men in black where still next to their cars and still staring at me through their dark sunglasses. At this point I was already pretty freaked out so I sped up. I eventually ended up passing the car that was driving towards me. As I passed I looked up at my rear view mirror and the car slowed down almost immediately after I passed him/her until they came to a complete stop. The car seemed to be trying to turn around. Now I was really scared so I drove faster and finally got out of there and back onto the main road. 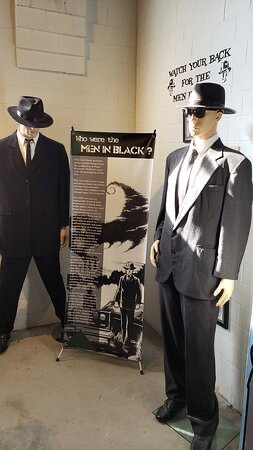 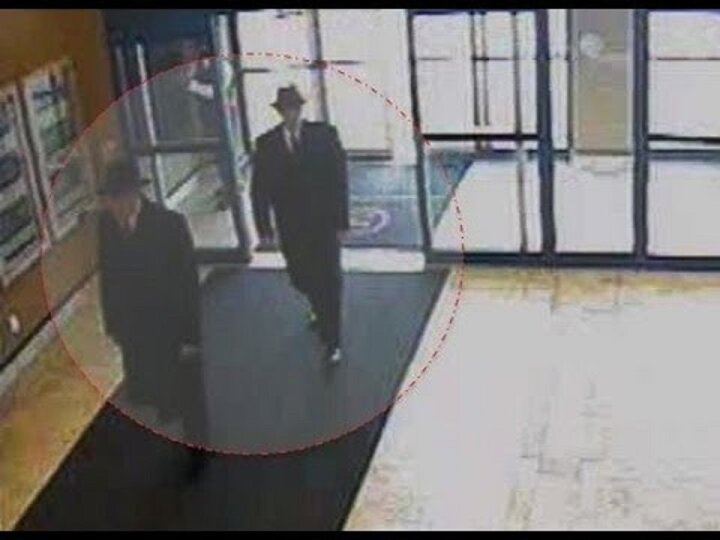 cherokeepatti · 61-69, F
I saw men dressed that way in the Hollywood area, got some bad vibes from them.
+ 2

HankHill · 22-25, M
Everyone likes to claim these guys are aliens or UFO related but I don’t think so. They just looked like really creepy humans. Their clothes were a little too clean and too formal for the boonies. It didn’t make any sense.
+ 0 · Reply · Jan 29, 2021
Edited: 5 mths ago

Redstar · 31-35, M
[@669849,HankHill] My first thought is the Government was up to something but then again, if they were, I doubt they'd want to stand out and the first thing people think of when they see myseterious people dressed like that, is a Men in Black situation. So it probably wasn't anything to do with an alien cover up or anything like that.
So yeah, you're probably right about it just being creepy humans.
+ 0 · Reply · Jan 29, 2021

Sabae
The four horsemen of Apocalypse 🌚
+ 1