Ever been lucky enough to come across a Griffin?

Just now I watched a Griffin from about 800 meters away slowly saunter through the field
of everlastings.
While watching, the magnificent iridescent magenta Wing Plumage shimmered, allowing the Griffin to ascend and gracefully glide above the everlastings before making passage through the valley beyond.
Happenstance that I awoke before the memory faded 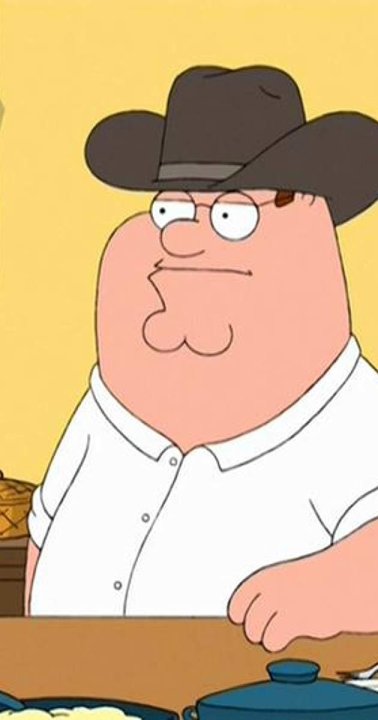