Can numbers be called palindromes?

Numbers which read the same backwards and forwards (e.g. 717), are they still called palindromes, or is there another word for numbers like that?

If you take a number that's not a palindrome and reverse its digits and add the two together, you will eventually get a palindrome, though it may take a few steps:

Don't try this with the number 196, though. It's been done with over a billion steps and they still haven't found a palindrome.
+ 1

Radar notes are collectible when the serial number does that on paper money.
+ 2

NankerPhelge · 56-60, M
@FloorGenAdm Radar. A palindrome. Did you mention that word deliberately? Lol :)
+ 1 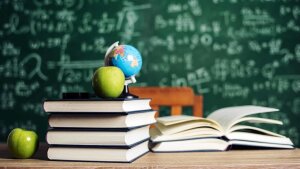