This is why text directly on images is rarely a good idea. 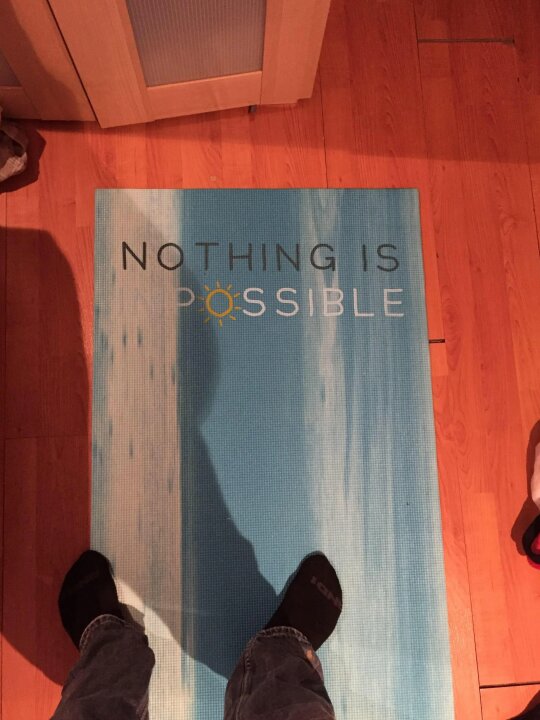 But let's see if taking a nap is an exception to what the statement turned into. 😌 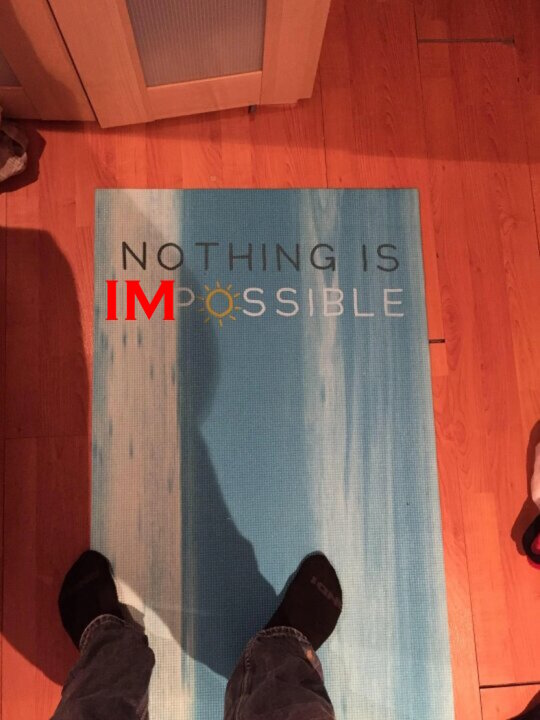 thewindupbirdchronicles · 41-45, M
and existential questions are beyond possible in this crowd, too. 🤭
+ 1

PiecingBabyFaceTogether · 26-30
The artist in me is very offended.
+ 1

BreadAndCircuses
You see a similar problem all the time when watching movies / tv, with or without foreign language subtitles, just if there are even non-subtitle, non-mobile texting graphics included in the native language version of the film / series ... always a lack of contrast between the background and the foreground text, whether graphics, subtitles, or both ... it's like the people who create these films / series never even watch what they create, and it is disturbing ... white text graphics on light backgrounds is suprisingly common in tv / movies 🤦‍♀️

I kind of wish modern televisions had reserved spaces on the screen for graphics AND separate subtitles, and the actual film / show could never appear in these reserved areas .... and especially if everything goes to streaming, then maybe there is a new protocol for a show / film to transmit its text data to the tv, so it will be rendered in the appropriate text-only area ... even for the now-ubiquitous practice of showing a protagonists mobile phone texting conversations onscreen as part of the plot (which usually is terrible because the screen font for these is so small, so I hate that they make any part of the plot depend on me the viewer being able to read the mobile texting messages shown onscreen)
+ 1