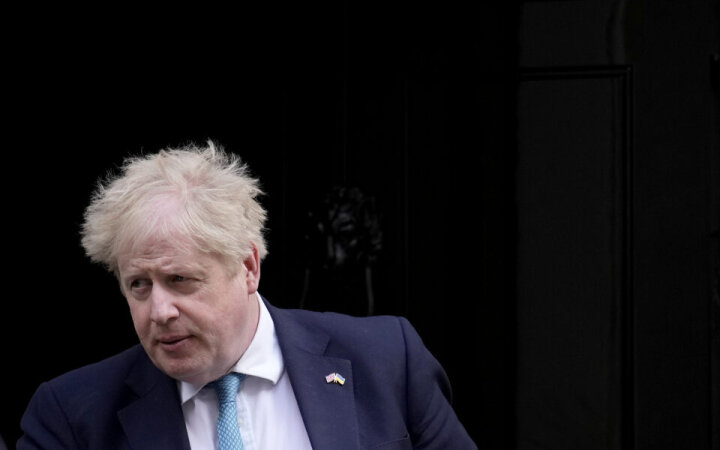 Watching the TV debate between Rishi Sunak and Liz Truss for the Tory leadership I could not help but ask myself how the political life of a great country like Britain, a country with solid institutions, strong social reflexes and a great history, could possibly come to be dominated by personalities of the caliber of Boris Johnson, Nigel Farage and David Cameron.

How is it possible that the populist Boris, a liar with an evident lack of moral compass, was able to fool British voters and become prime minister, overcoming all of the institutional barriers that the centuries-old democracy had installed to stop vulgar men of that nature from climbing to power.

I believe that much of the blame for this new phenomenon lies with social media and people’s increasing reliance on anti-systemic media. These media invest in scurrilous scandalmongering, revelations and conspiracies that are supposedly buried by mainstream media.

It’s hard to forget that red Brexit bus which Boris used in his election campaign. The vehicle had a bogus claim splashed on the side that said, “We send the EU £350 million a week – let’s fund our NHS instead.”

Britain’s entire Leave campaign was based on a fabricated, misleading slogan which, helped by social media and the fake news spread by the champions of Brexit, became a weapon against the Stay campaign. It led a large part of non-urban voters to vote in favor of leaving the EU.

So what reasonable man of knowledge, experience, vision and skill would give up his profession to enter politics when the political agenda is dictated by social media and online conspiracies?

Greek social media are not in much better shape either. Hate speech and character assassination are on the rise. When politically expedient people are out to damage the reputation of politically impeccable individuals (as happened in the case of former Council of State president and caretaker prime minister Panagiotis Pikrammenos), it is clear that no one is safe. Anyone who engages in politics risks becoming the target of cyber-cannibals. Greece’s own Farages are not too far away.

Hugmeplease · 51-55, M
Let’s hope they call a general Election, after the leadership contest, very much doubt it though, it would be a fresh start, this is needed. They eliminated the Best Candidate
Tom Tugendhat Early on.
+ 0 · Reply · Jul 28, 2022
Translate

ninalanyon · 61-69, T
The post of prime minister is not an elected one. Boris Johnson needed only to convince the parliamentary Conservative party that he was the least worst person for the job. The electorate were not consulted.
+ 0 · Reply · Aug 13, 2022
Translate
558 people following
United Kingdom Personal Stories, Advice, and Support