I friend other "birds of a feather". Ones who love America. [I Am Conservative]


If [b]I have "friended" you [/b]
it is because we may be in the "same tribe".
We do not feel that we have to defend our political opinions.
But we have them. We DO have Free Speech
and we are trying to keep it alive by exercising it daily.
And we don't care all the STUPID comments
and HATERS that feel that they have some right to hate on US.

[b]We basically love all people[/b];
but stupid,
narrowminded,
ignorant
and hateful people
who think they have the right to tell us
that "we should be like them".
And if we don't, they call us names...
([i]OH it hurts our itty bitty feelings[/i] 🤭😂)
I can love MOST people, but these idiots...
Not so much 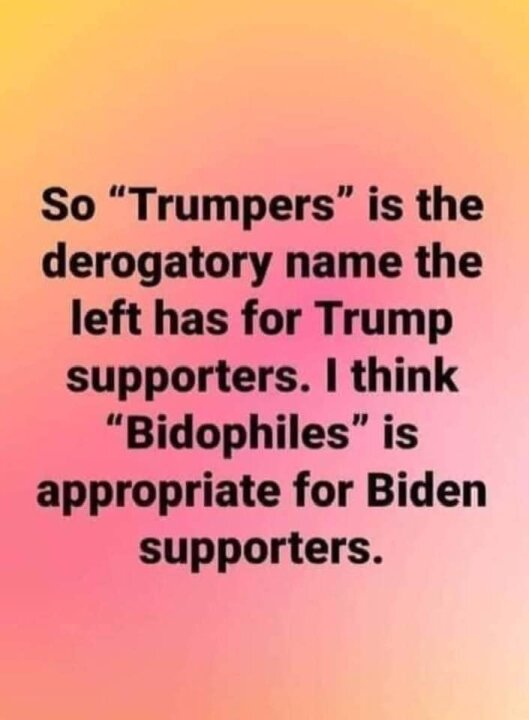 RogueLoner · M
[@1192954,MsAlaineEYes] Or make Stormy Daniels a feminist hero? The feminists who LOATHE women being objectified and degraded! 😂 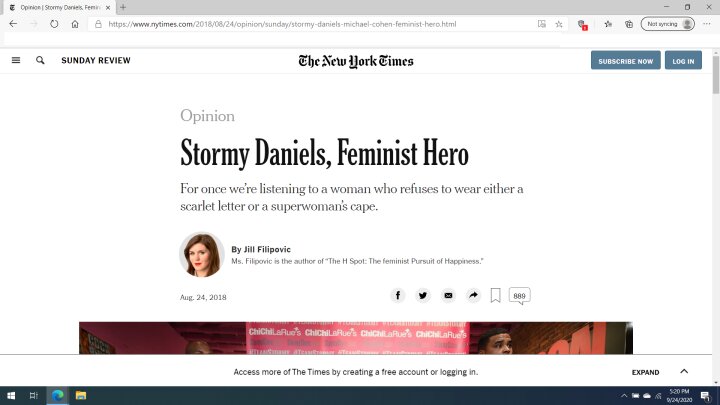 MsAlaineEYes · F
[@609293,RogueLoner] they don't see their hypocrisy. they all lifted up Kavanaugh's accuser; she should have taken an acting lesson, coming in disheveled when she is a lawyer, etc. It wasn't even real. Crying like it happened a week ago and it was in HIGH SCHOOL. Insanity. But they fall for it.
+ 1 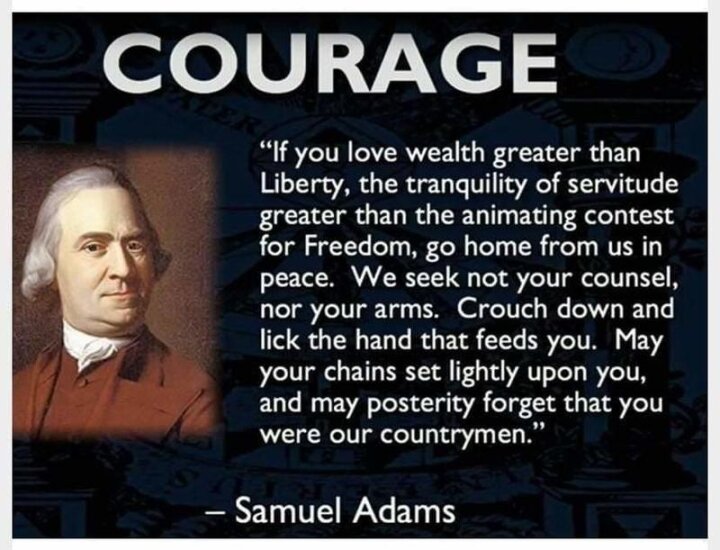 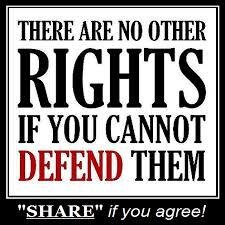 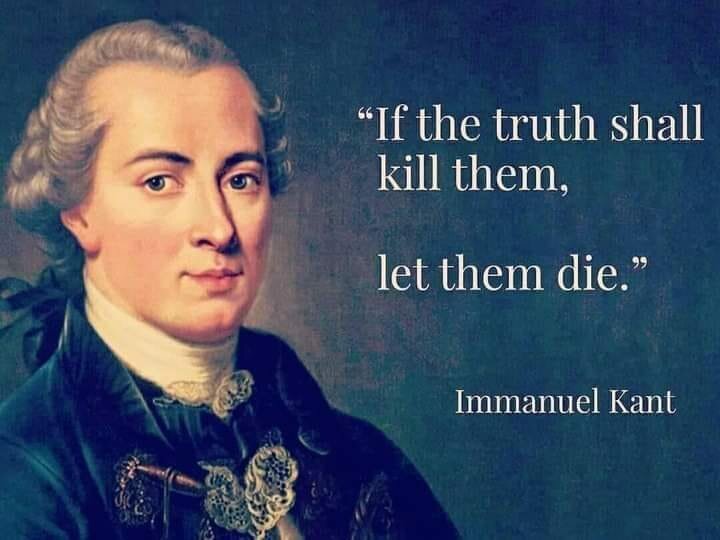 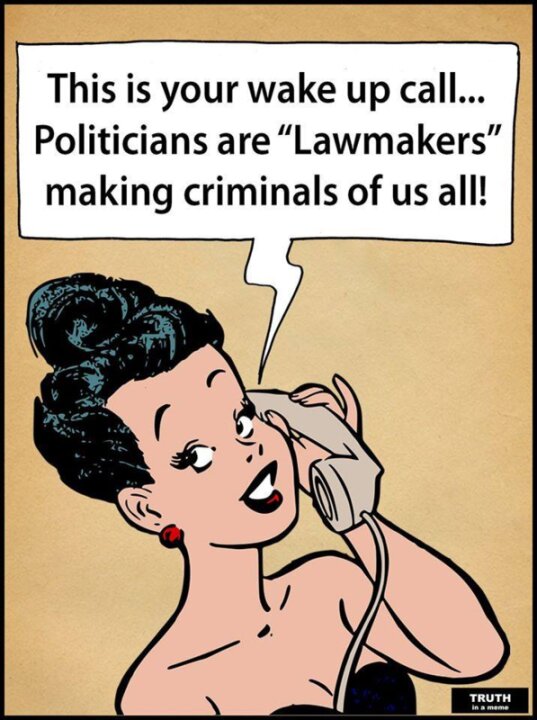 CosmicWildflower
Being a diehard patriotic girl with strong conservative views, I approve of this message. Go girl...😏👊
+ 2

CosmicWildflower
[@1192954,MsAlaineEYes] It's all good, as it was partially my fault for my poorly executed ending. Of course you were expecting liberal tears. Yes, we do need to stick together, but it irks me to no end, that the mods only punish those cut from the same cloth as you & I. I've yet to see any on the other side forced to have a "bully" banner placed on their profile or banned all together. Ugh.🙄

Re the kids; with that "tidal wave" to hit DC and flood their underworld tunnels, all I can think, is "drain the swamp", not only that but the shady happenings at the WH. We shall see soon enough.🥂
+ 2

MsAlaineEYes · F
[@1137766,MoonlightLullaby] We're reading the same page... I'm not seeing any concern of the mods over anything I've posted; have you been warned, censored or "punished" here? MeWe is the alternative if we want FREE SPEECH...if it's not tolerated here. I will just leave.
+ 1

CosmicWildflower
[@1192954,MsAlaineEYes] No, I haven't myself. I don't post political stuff here because I come to escape the chaos, but I do willingly participate in discussions. I'm not so sure there's ever a true discussion with [b]them[/b] though, just insults. However, several friends have been punished and our most vocal person was banned. I had already been warned by others that was their agenda, so they reported every single post.

[quote]We're reading the same page....[/quote] You mean two crazy conspiracy theory cultists?😉 I was raised by liberals, so I learned to question everything. All I ever see is smoke and mirrors, and agendas hiding behind every angle of what they sell. I can say the same of some liberals cloaked in conservative guise. My loyalty or respect doesn't stand with the entire party itself.
+ 1

TheGlovedOne
You’re on it today m’dear!
+ 2 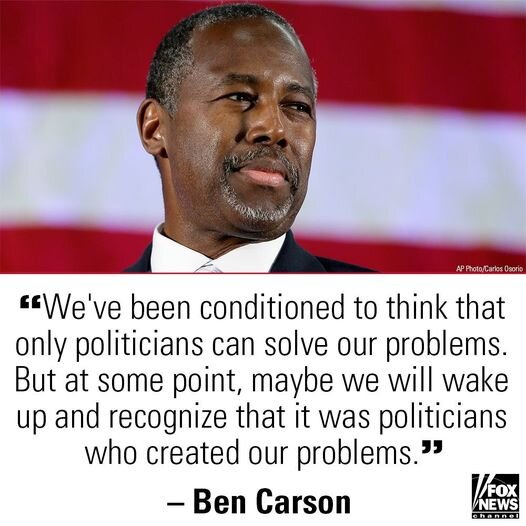 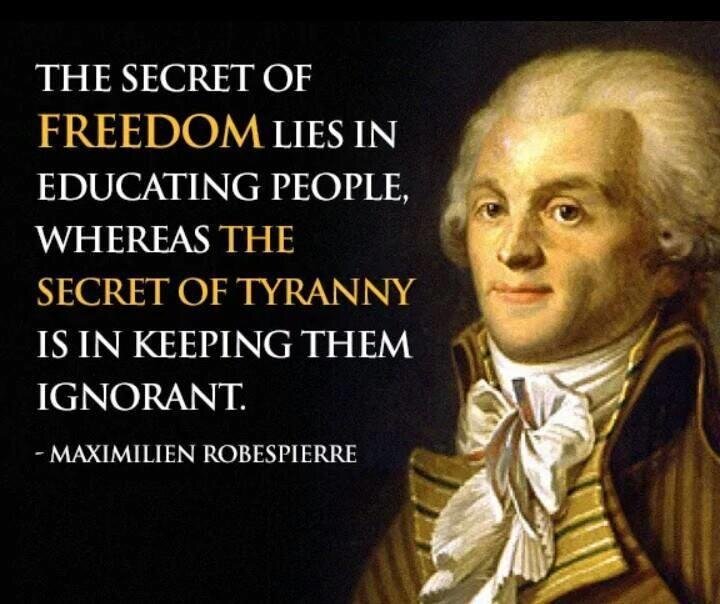 MsAlaineEYes · F
[@802348,JoeyFoxx] I have no idea; I'll just take your word for it and then let your actions prove one way or the others. welcome.
+ 1

The truth doesn't damage points of view that are legitimate.
+ 1 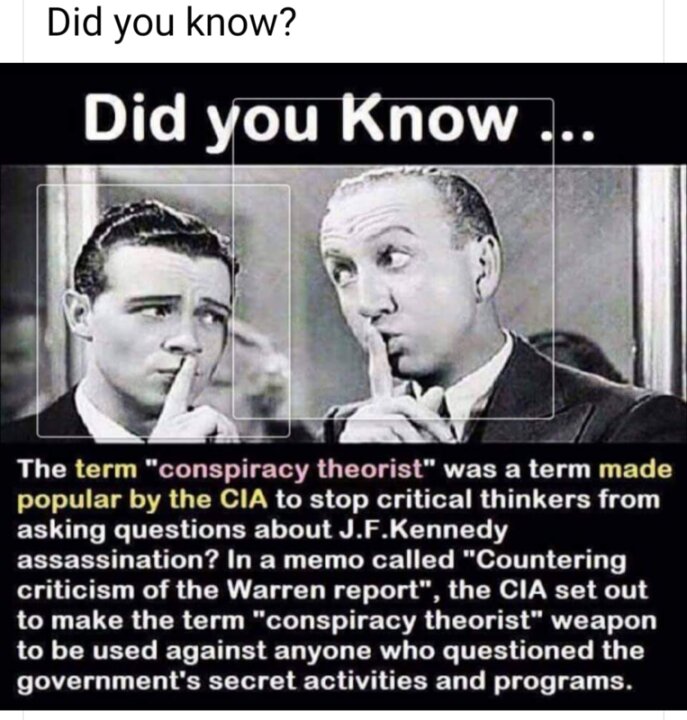 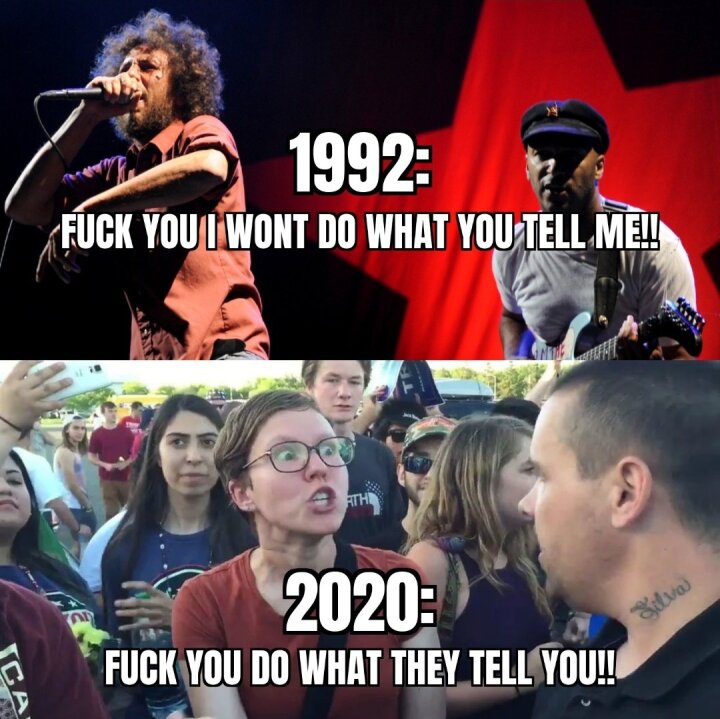 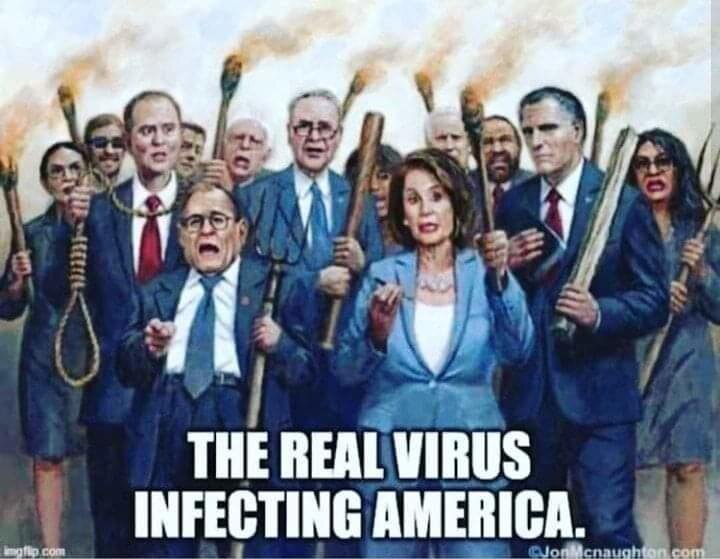 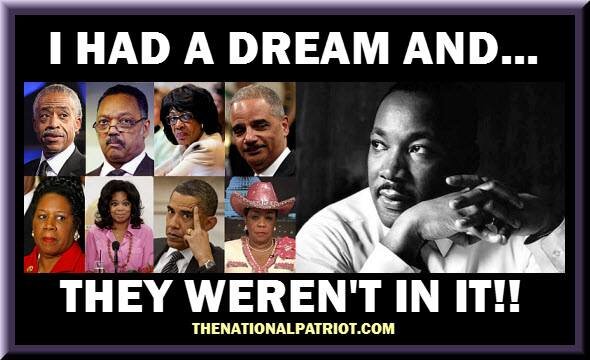 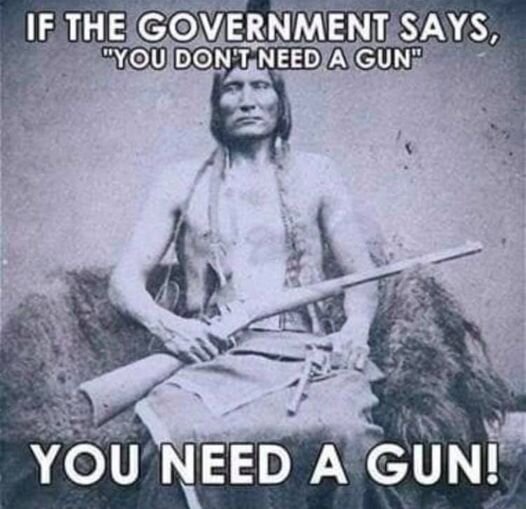 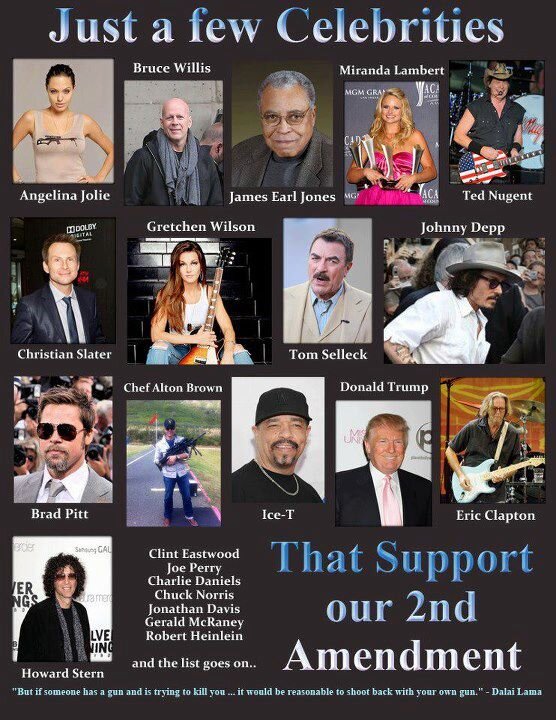