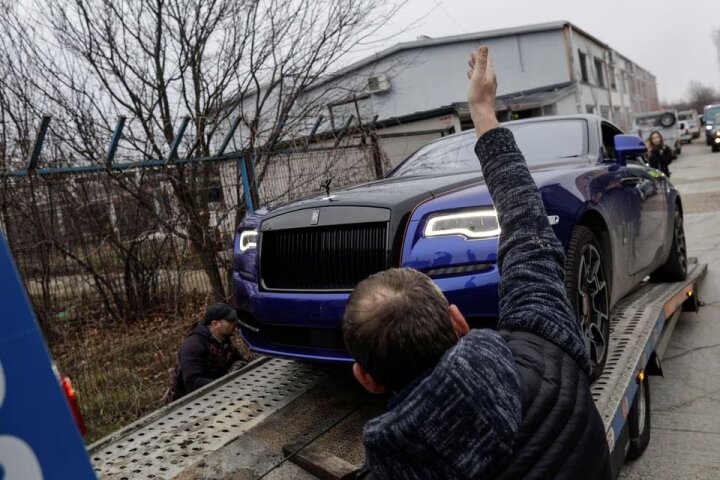 On Saturday, Romanian authorities started to take luxury cars from a property close to the
capital as part of a criminal inquiry into alleged human trafficking that led to the arrest of internet
personality Andrew Tate. The cars taken included a Rolls-Royce, a BMW as well as a
Mercedes.

Romanian prosecutors detained Tate and his brother Tristan along with two Romanian female
suspects on Dec. 29 on charges of forming a criminal gang to sexually exploit six women. They
have both denied wrongdoing. 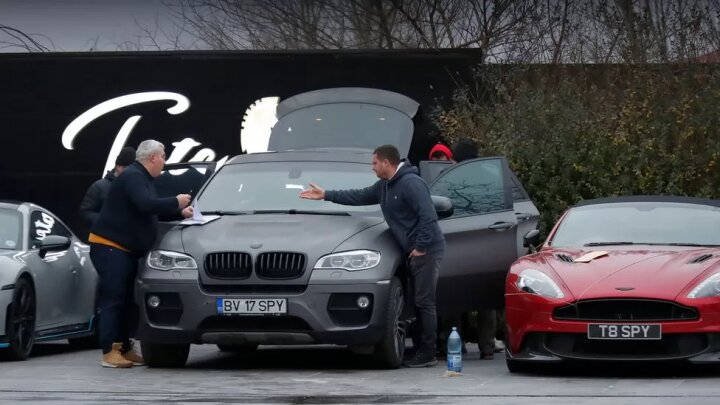 All four suspects have recently challenged their arrest warrant. However, the court of appeals
have rejected the challenge and stated that they should remain in police custody.
Prosecutors recently advised that they had seized several luxury vehicles and multiple homes
belonging to the suspects. These assets were located in Bucharest as well as Prahova and
Brasov counties.

Andrew Tate is a former contestant on Big Brother, a UK based reality TV show. He later gained
notoriety for hate speech and misogynistic remarks which subsequently led to his ban from all
major social media platforms. Following the acquisition of Twitter by Elon Musk, Tate was later
reinstated to this platform

Andrew Tate’s lawyer was not immediately available for comment. 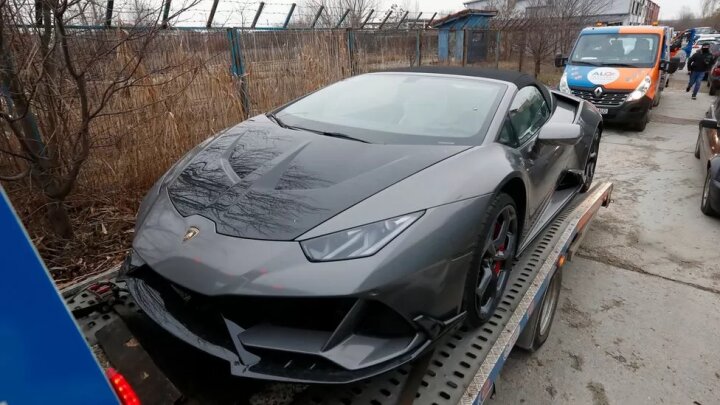 tacobell · 26-30, M
Naw I think he self snitched on a video. Even if he was acting a character online, it's pretty dumb to do so. Now people can use that video against him in court... So who cares 🤷🏽‍♂️ if he gets his shit back
+ 1 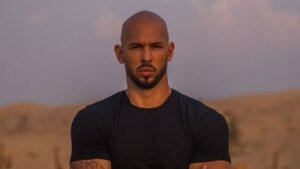