Times they are a changing!

The Catholic Church is rapidly disappearing from the Netherlands. Over ten years the entire archdiocese of Utrecht will probably only consist of 10 to 15 churches that still hold the Eucharistic celebrations, compared to the current 280 churches, Archbishop Wim Eijk said in an interview with the Gelderlander.

Officially the Netherlands has 3.5 million Catholic residents, but the vast majority of them never go to church, the Archbishop said. On average 173,500 people attend a Catholic church over the weekend, according to figures from the Nijmegen institute Kaski. "The church is not closed by people who are still coming or by me, but by those who stay away and do not contribute anymore", Eijk said to the newspaper.

One big problem is the high maintenance costs of the large, monumental churches. Keeping them open is becoming unaffordable.

Four years ago Eijk predicted that by 2028 there will only be 20 or 30 parishes left in the Utrecht diocese, the largest diocese in the Netherlands in terms of area. He now says that expectation was too positive. He believes that parishes will have to merge on a large scale. 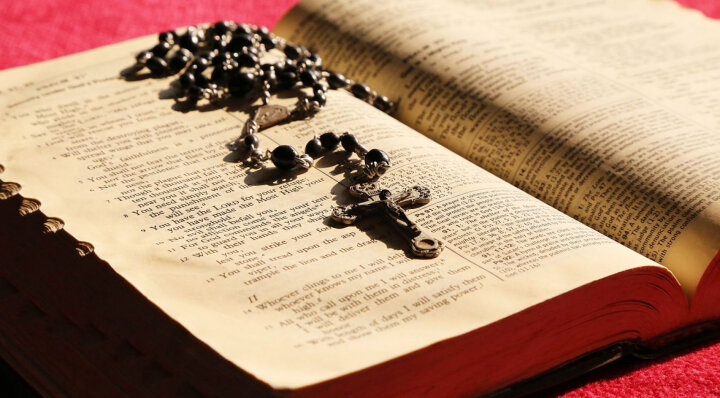 helenS · 36-40, F
Catholicism, and more generally, Christianity, are in decline in all Western European countries. They are becoming irrelevant soon, and most people feel they have outgrown these doctrines.
It's highly disturbing that Christian denominations still play such an eminent role in many parts of the United states. Some areas of America appear to be technologically advanced, but culturally they are almost on the level of a 3rd world country.
+ 1

hippyjoe1955 · 61-69, M
@helenS Well where I see third world conditions are in the socialist areas. Rampant poverty, excessive riches, homelessness, crime violence, broken homes are all in the areas where the demonic reigns.
+ 0 · Reply · Dec 18, 2021
Translate

JonathanSJ · 31-35, M
I can see that It will no more be a happier country on index.
Till now, Netherlands is the happiest country with the highest human development Index on measurements.

With all these developments, i see these countries losing top spot soon. But anyways, Satan would be very happy with the Netherlands now.

ButterRobot · 46-50, M
I think there have been one too many scandals. I think, in general, people want to believe in God but they feel the church is just about structure as distinct from having that as a mission.
+ 0 · Reply · Dec 18, 2021
Translate

TheUnvarnishedTruth
Black Metal musicians will burn them down like they did in Norway.
+ 0 · Reply · Dec 18, 2021
Translate