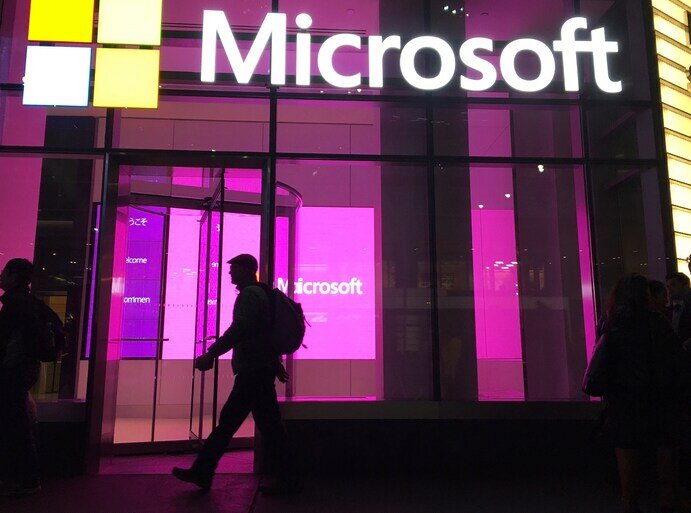 Microsoft has recommitted itself to a budding relationship between the software giant and San Francisco-based OpenAI with a third tranche of an ongoing commitment that Microsoft executives described as a “multiyear, multibillion dollar investment.”

The Microsoft / OpenAI relationship stretches back to 2019 and an initial investment of $1 billion.

OpenAI, maker of ChatGPT is seen as a market leader in the fast growing AI / of machine-learning sector, with ChatGPT at the forefront of technology that can write understandable, natural sounding text and generate novel images based on user requirements. The product supplied by ChatGPT is based on images and video and the enormous number of digital books, online writings and other media available on the Internet.

Although the dollar amount of the latest Microsoft investment was not disclosed it is a shot fired across the bows of Google as both companies seek to dominate the commercialization of new AI breakthroughs. It is anticipated that new developments in the field could disrupt numerous professions, as well as revolutionize the internet search sector.

OpenAI has been in the news lately, as well as part of public discussion due in part to the release of the free ChatGPT writing tool , which was launched on Nov. 30. 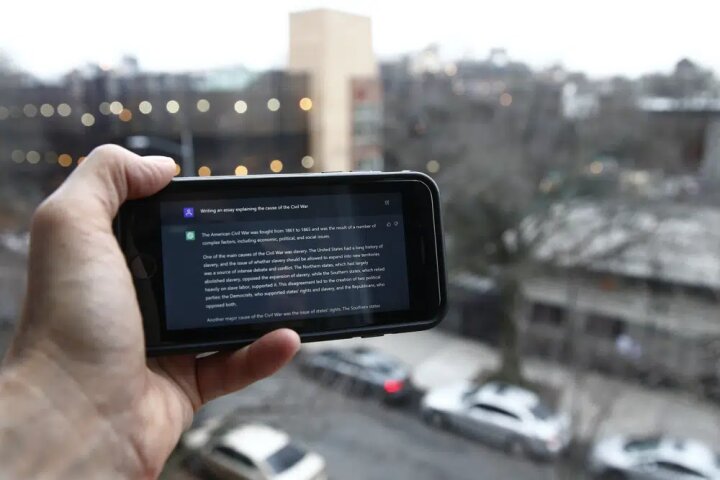 Margo
you're lying... there is no such thing as artificial intelligence.