41-45, M
Message Block / Report
freaking awesome..
Posts Photos Friends Groups Gifts Whiteboard
Whiteboard· Attributes· Awards· Replies
The Whiteboard is a place where people can send Gestures, Attributes, Images, Comments, and much more...
What would you like to add to TheScissoring's Whiteboard?
Attribute

To you, TheScissoring is...
Adventurous

Repetition · 22-25, M
Hey theoneyouwerewarnedabout,
Just wanted to say to you - I used to be a reasonably regular member of EP maybe 10 or so years ago, and I think I probably left about 7ish ago, and just wanted to have a look at EP's replacement when I saw a comment by yourself - just wanted to say, assuming you're the same person (embarrassing if not), that you played a part of a whole community that really played a big part in my growth, and that you personally are somebody I remember as being a) a frequent member, and b) someone who consistently made me laugh, and that its really quite nice to see you're still around and hopefully helping a few people along with snippets of humour that really made a difference to people like me when I was younger. From the era of illiteratetroll, eddiez and the like haha.
Apologies if its an unusual message to send, but just wanted to say that I appreciate the fact that you're around, and wish you the best :)
0 · Reply · Jun 12, 2020 · 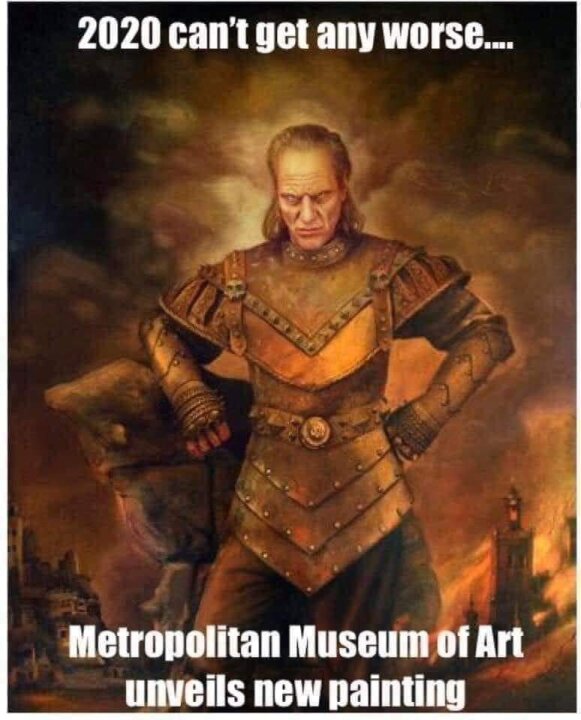 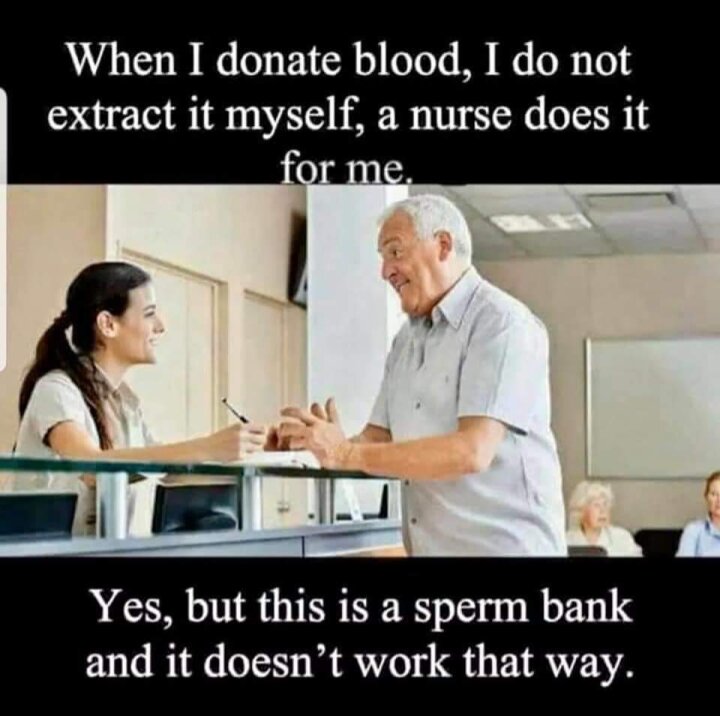 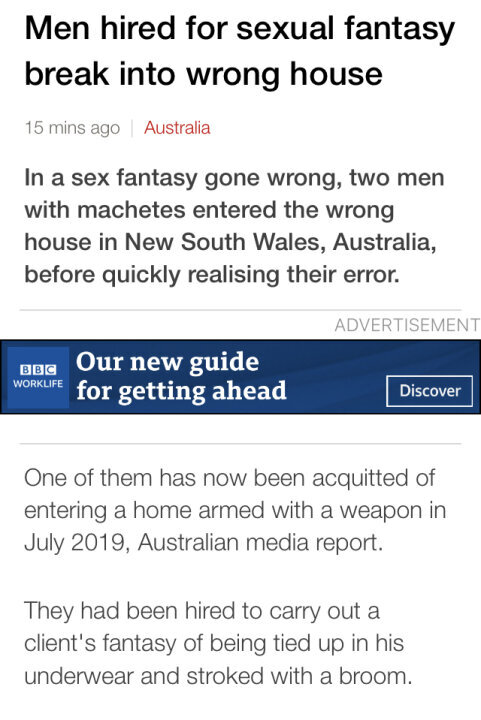 JosephineEighty8 · F
I haven't spammed your whiteboard in quite some time so.. 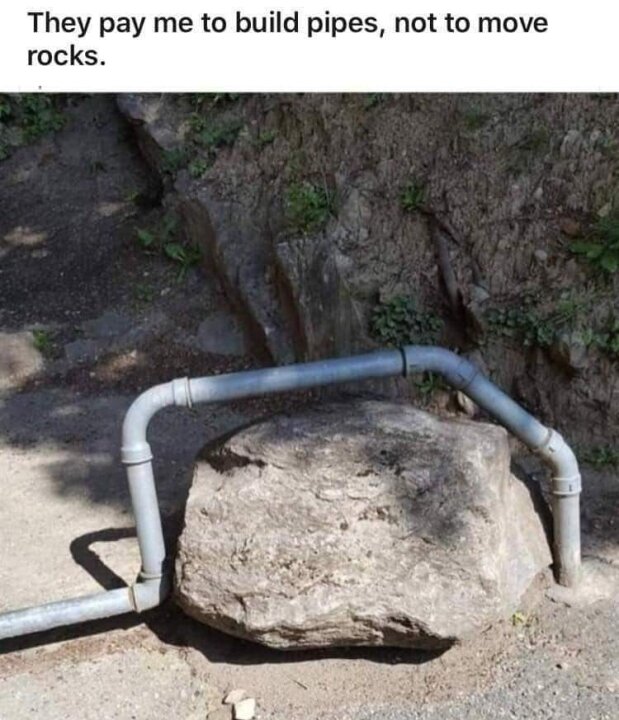