For some reason Netlflix has been throwing movies from the year 2000 at me and yesterday I finished watching Gladiator and it was really interesting to see all of it for the first time in my life like I never watched the beginning of it before and the end was erased from my memory for some reason.

And today I came across Meet The Parents and I remembered that I wanted to watch the 3 parts of it a few years ago but I never did it so I watched the first few minutes of it and I'll continue the rest in later in bed. I think I have seen the first and parts of the second one as a kid but I never watched the last one. They are all made 2000, 2004 & 2010. It's such a lovely movie and it definitely will be a classic one day, I just love early 2000s movies, they are really unique and pretty.

Also Ben Stiller, Rober De Niro and Teri Polo all look soooo young 🥺 and of course the amazing Dustin Hoffman though if I remember correctly he was in the second movie and maybe appeared too little in the first one. 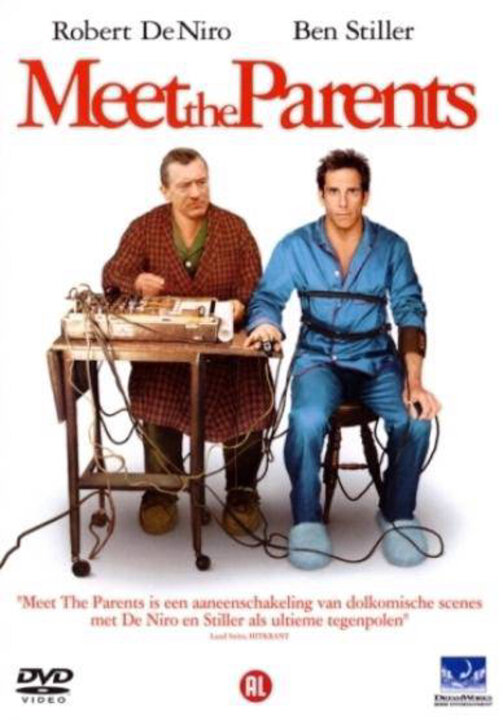 HannahSky · F
Meet the Parents was funny.. Good pairing with DeNiro and Stiller.
+ 1