I have never experienced this since the start of SW. Such a weirdo.
It's not my fault that your IQ is lower than the level of my sarcasm. This actually boosts my confidence in my sarcasm 😎 so I win.

ExperienceDLT · M
[@1185254,DropTopDig] I never judge another persons weapon of choice hell why would I we got a damn bunny running around packing heat lol
+ 0 · Reply · 2 days ago2 d 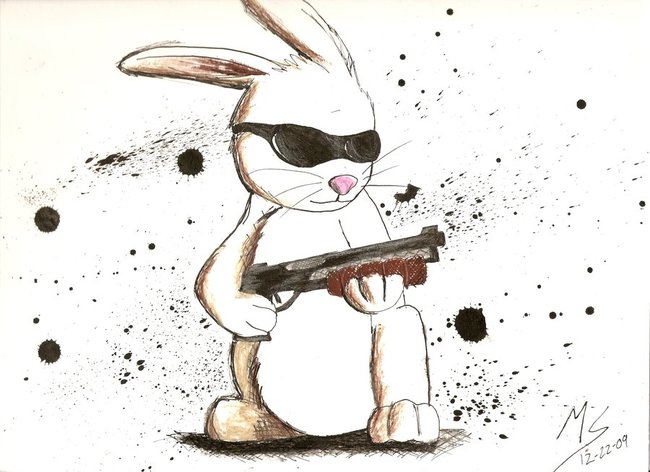 fernie2 · 56-60, F
I know it happens...I just cannot understand how an adult can be bullied by faceless strangers online. How does it happen? Seriously, not judging...I just don't get why anyone would allow it...there are ways to avoid morons
+ 2

PiecingMeBackTogether · 26-30
[@46919,jeancolby] That's because I respect SW rules. And if you do some digging in this post you'll find replies that leads you to the exact person I meant. A couple of people already did.
+ 0 · Reply · 2 days ago2 d

Maleficent · F
Words on the net mean nothing, what's sad is the pathetic people behind the words. They want want to make others feel miserable because they are.. so don't give in to it. Keep positive always and never let anyone bring you down.
+ 2