I Feel I Am Ugly 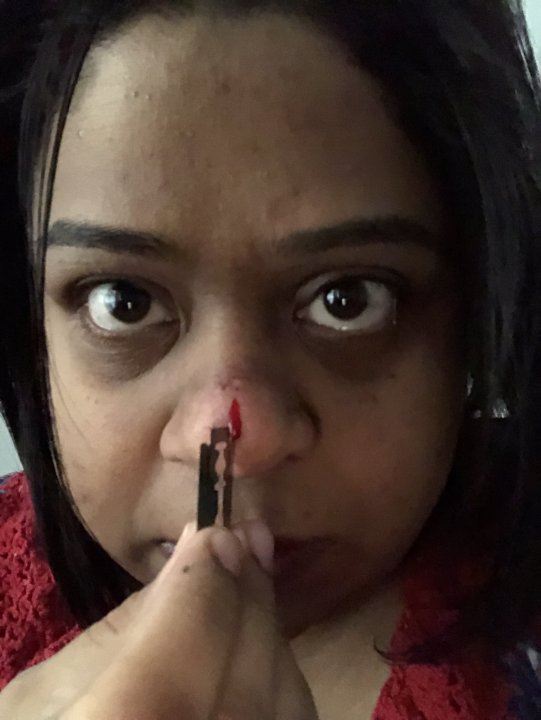 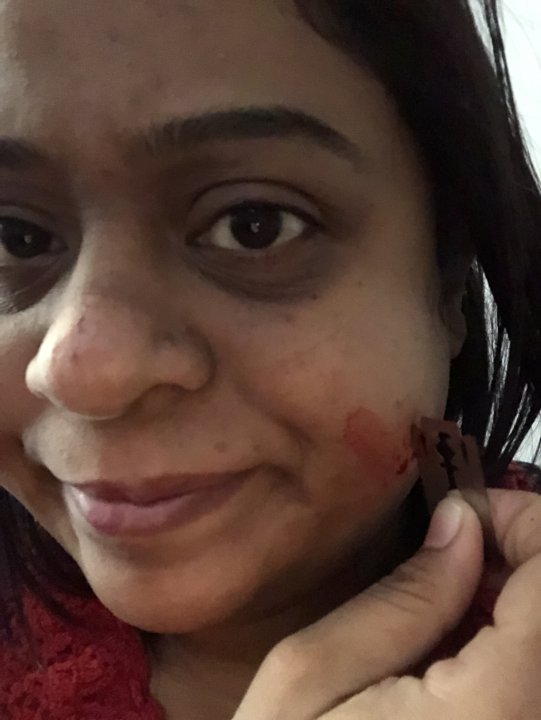 My date wanted me to pay for my own movie ticket because I’m Black and not a Hindu from India...he’s Caucasian. He didn’t tell me that it’s because I’m Black and not a Hindu from India that he didn’t want to pay, but I figured it out. I told him that I didn’t have my debit card and I think it upset him. He told me his cousin died and that he had to cover funeral expenses, then why would you take me out then?! If I were a Hindu or Sikh from India, he wouldn’t do that kind of shit to me! I’m so tired and frustrated. Either I get a sex change and show men how it’s done or I go into a shelter once law enforcement frees me from my situation with my racist foster mother whom is a Hindu from India and her vicious, most racist, psychopathic Russian boyfriend and his Psychopath family so I could go into a shelter and find a nice Black guy that I could share my food with and talk to on a daily basis until we’re ready for marriage. Then we can move on and have a few kids...